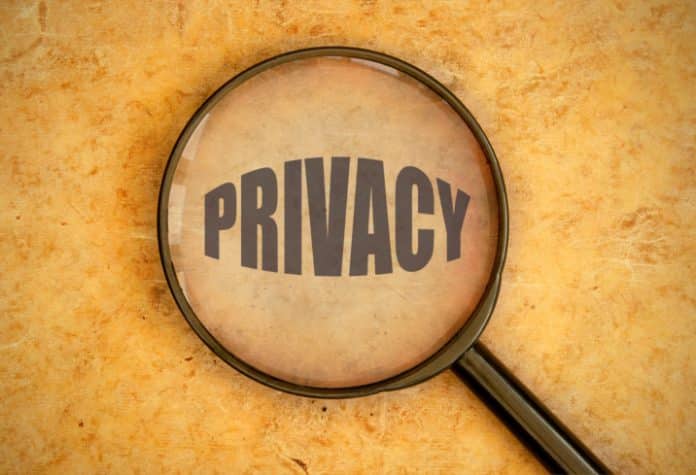 The Supreme Court declared right to privacy as a fundamental right guaranteed by Constitution.

Coming out strongly in support of individual freedom, the Supreme Court declared right to privacy as a fundamental right guaranteed by Constitution, a ruling that could have a bearing on the case related to Aadhaar that has been made mandatory in various services.
In a unanimous verdict, a nine-judge Constitution bench observed that privacy was protected as an intrinsic part of life and personal liberty and freedoms guaranteed by the Constitution. The verdict can impact on the apex court’s earlier judgement re-criminalising gay sex.
Rejecting the government’s contention that privacy was not a fundamental right, the bench headed by Chief Justice J.S. Khehar unanimously overturned two earlier rulings in the M.P. Sharma and Kharak Singh cases that held that the right to privacy was not protected by the Constitution.
“The right to privacy is protected as an intrinsic part of the right to life and personal liberty under Article 21 and as a part of the freedoms guaranteed by Part III of the Constitution. Decisions subsequent to Kharak Singh which enunciated the above (line) lay down the correct position in law,” the bench said.
There were six judgments written by the nine judges but all of them held that right to privacy was a fundamental right.
The other judges in the bench were J. Chelameswar, S.A. Bobde, R.K. Agrawal, Rohinton F. Nariman, A.M. Sapre, D.Y. Chandrachud, S.K. Kaul and S. Abdul Nazeer. They were ruling on a reference by the court hearing petitions filed by retired Karnataka High Court judge K.S. Puttaswamy and others against the validity of the Aadhaar scheme on the ground that it violated the right to privacy.
In his ruling, Justice Kaul said: “Let the right of privacy, an inherent right, be unequivocally a fundamental right embedded in part III of the Constitution but subject to the restrictions specified, relatable to that part. This is the call of today. The old order changeth yielding place to new.”
The verdict was hailed by the opposition and legal experts and led to a fresh sparring between the government and the Congress.
The Congress saw in the verdict a setback for the government which had argued there was no fundamental right to privacy. Congress President Sonia Gandhi slammed Prime Minister Narendra Modi’s government, saying the court had struck a blow on the “unbridled encroachment and surveillance by the State and its agencies in the life of common man”.
Gandhi said the verdict heralds a new era for individual rights, personal liberty and human dignity.
But Law Minister Ravi Shankar Prasad and Finance Minister Arun Jaitley termed the ruling as positive, saying the government shared the court’s view that privacy was a fundamental right. They said the court had endorsed the government’s view that citizens’ data could be collected to ensure that benefits of social welfare schemes reach the targeted poor.
“The government does not give the right to release data to anyone, except in case of compelling public interest,” Prasad said.
Both the ministers lashed out at the Congress record on individual rights and cited the Emergency regime of 1975-77 to show its scant regard for liberty.
Against the backdrop of Aadhaar controversy, the court expressed the hope that the central government would take necessary steps putting in place a robust regime for data protection.
“But the data has to be utilised for legitimate purposes and not unauthorisedly for extraneous purposes. This will ensure legitimate concerns of the State are duly safeguarded while, at the same time, protecting privacy concerns,” it said.
Referring to the committee chaired by former Supreme Court judge B.N. Srikrishna to review data protection norms, the apex court said since the government had initiated the process of reviewing the area of data protection, it would be best to leave the matter for experts.
Recalling the ADM Jabalpur case in which the apex court declared that right to liberty could be suspended during Emergency, the judges said the ruling by four judges in that case “are seriously flawed”.
“Life and personal liberty are inalienable to human existence. These rights are primordial rights. They constitute rights under natural law. No civilized state can contemplate an encroachment upon life and personal liberty without the authority of law.
“It would be preposterous to suggest that a democratic Constitution without a Bill of Rights would leave individuals governed by the state without either the existence of the right to live or the means of enforcement of the right.”
The judgement is likely to impact on the interpretation of Section 377 of the Indian Penal Code that criminalises same sex.
It refers to the Delhi High Court judgement that decriminalises the section and the Supreme Court ruling overturning it and said the apex court had found fault with the basis of the High Court verdict.
It said the Supreme Court’s earlier view that a miniscule fraction of the country’s population constitutes lesbians, gays, bisexuals or transgenders” “is not a sustainable”.
“In a democratic Constitution founded on the rule of law, rights (of minorities) are as sacred as those conferred on other citizens to protect their freedoms and liberties. Sexual orientation is an essential attribute of privacy.”
“The right to privacy and the protection of sexual orientation lie at the core of the fundamental rights guaranteed by Articles 14, 15 and 21 of the Constitution.”
-IANS