IT entrepreneur Sunny Chandra, a candidate for the Senate in the upcoming Federal Elections, talks to PREETI JABBAL 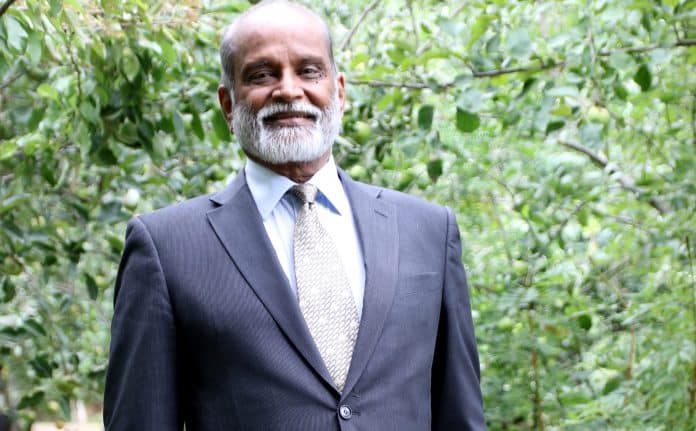 Reading Time: 5 minutesWith a keen focus on regional growth, renewable energy and immigration matters, Victorian Sunny Pratap Chandra’s mission is to participate fully in the process of making new laws and debating public policy in Australia.
He considers his politics to be centrist and has spent considerable time in constructing and articulating the framework of the policies that he would like to implement.
Speaking with Indian Link, he outlines his promise of building a stronger regional Victoria and explains why he chose to nominate himself as an Independent candidate for the Victorian Senate in the upcoming Federal Elections.