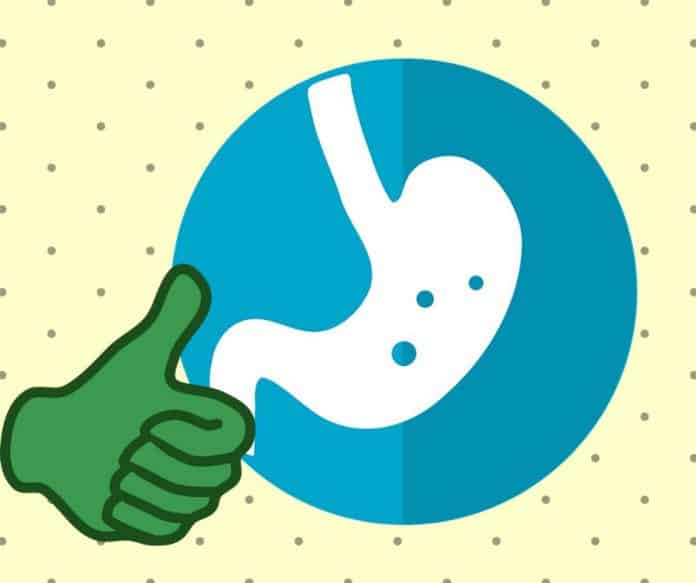 A team led by an Indian-origin scientist has identified a dead probiotic that can reduce age-related leaky gut and control harmful, ageing-related inflammation.

Leaky gut, in which microbes and bacteria in the gut leak into the bloodstream through holes or cracks in the intestinal lining, causes an increase in low-grade inflammation, and these conditions are common in older people.

This resulting inflammation is thought to play a role in the development of many age-related diseases, such as diabetes, obesity, cancer, cardiovascular disease and decline in physical and cognitive functions.

“We know that probiotics are instrumental in maintaining a healthy gut and preventing leakage, but there isn’t much data available to pinpoint which ones work and which ones don’t,” said Hariom Yadav, assistant professor of molecular biology at Wake Forest School of Medicine and principal investigator of the study published in the journal GeroScience.

In the study, Yadav’s team first screened eight strains of human-origin probiotics in roundworms, a commonly used model with a short lifespan of 11 to 20 days.

They discovered that a strain of Lactobacillus paracasei (D3-5), even in the non-viable or heat-killed form, extended the roundworms’ life span.

“Not only did we determine which probiotic strain was the most effective in preventing leaky gut and inflammation, we also showed that the dead version of that probiotic had the same benefits,” Yadav said.

This is the first-of-its kind study to show that a component (lipoteichoic acid) from the cell wall of a dead probiotic induced changes in the gut microbiome and mucin production, thereby reducing leaky gut and inflammation in elderly mice.

“We think our findings could be very useful to the food and supplement industries because dead probiotics have the potential to be more stable and have a longer shelf life than live probiotics.”

“Determining the strain that is most effective at reducing leaky gut and inflammation would help us target more effective strategies to address the problem, and help explain why probiotics work for some people but not others,” said Yadav who has filed a provisional patent application for D3-5.

Read also: Constantly tired? You could be anaemic