Travellers stranded between India and Australia tell of the emotionally draining uncertainty as they wait to be reunited with family. RAJNI ANAND LUTHRA and RHEA L NATH report 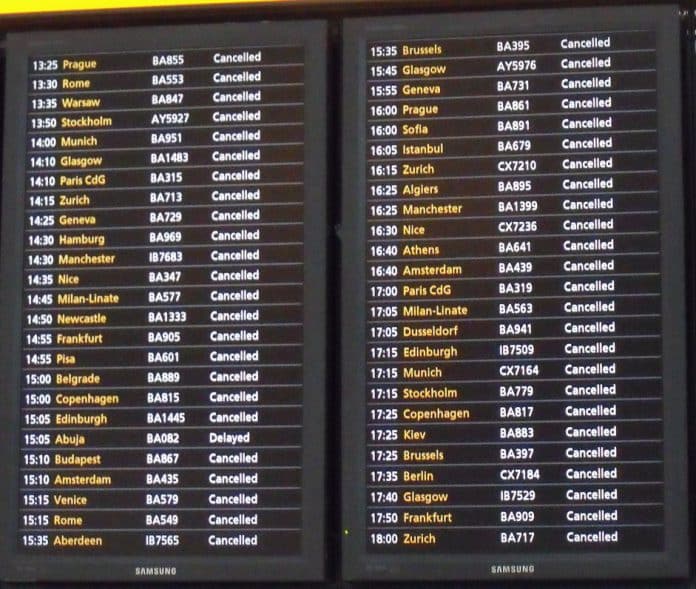 Bangalore-based Naman Kapoor, who travelled to Melbourne for a work trip with Telstra, finds himself stranded in a city that is all but shut down.

Scrambling to get back home before the ban on flights to India came into effect, he found all the flights fully booked, with half the airline options gone.

“My visa will probably be extended but I’m not sure for how long,” he told Indian Link. “My company has provided me accommodation till 30 March. I’ll have to ask them to prolong the stay. Everything is very uncertain. I hope arrangements can be made by our government to help people like me stuck here to get back home. It’s been emotionally draining for me and my family.”

Border closures and mass flight cancellations are causing confusion and panic for travellers stuck in Australia as well as in India. At least to date, there seems to be no end in sight.

Stranded in Perth, tourist Bhupendra Mahor told Indian Link, “The situation was almost normal at the time I travelled to Melbourne in early March.” Yet his return to India coincided with the time India banned all flights and it has been a nightmare since. As a working professional he does not have indefinite leave and claims this puts his career at stake. “The airlines have not been helpful and the Indian embassy have said we can’t give you a solution right now. I have just managed to arrange accommodation, staying with a friend of a friend, but don’t know for how long.”

For elderly visitors who are stranded here, the concern is for medications running out. “We carried medicines only for 3 months, and now if we have to stay, we will need more,” Sukumar Basak of Kolkata said. “My wife and I have been in Melbourne since early Dec, visiting our daughter. Our grandchild was on holidays and we thought it would be the ideal time to come. We had a great time till mid-Feb. But things changed suddenly, and we never anticipated India would also react so fast. Tickets have not been available and calls to the Consulate have so far gone unanswered.”

Odissi dancer Sam Goraya had just concluded the first recital in his hometown Melbourne as part of his four-city international tour this month with Indian artistes Santosh Ram and Sameer Panigrahi, when the COVID-19 scare began to grip. “We had to call off our tour for which we were in preparation for a whole year,” Sam told Indian Link. “When India announced its closure I rushed to have my guest artistes fly back home, but we were sent back from the airport as the airlines cancelled flights at the last minute.”

Sameer and Santosh are now ensconced at Sam’s Melbourne home, with no airline tickets for the foreseeable future.

“Their visas allow them two more months here, but we have no idea what will happen after that. In the meantime, we dance every day.”

Deepak Mistry however is not so relaxed. “I’m stuck here in Adelaide with my wife and daughter, and Malaysian Airlines is just not helping,” he told Indian Link in frustration. “Our flight back home was cancelled and rescheduled four times. Every time we were ready to go, we got notification of cancellation. We are left on hold for an hour each time we ring. We still don’t have a return flight.”

The Mistry family came for a month to attend their older daughter’s housewarming ceremony, and have commitments to return to in Mumbai, including their younger daughter’s CA exams on 1 May, and Deepak’s own work as proprietor of a chemical factory.

Meanwhile in India, Perth-based aged-care chef Veeramani Mannuthambi is running from pillar to post to find a way back home after a 5-week trip to Tamil Nadu. His parents were to fly back with him and his wife and son. “Scoot Airlines cancelled my flights and after repeated calls only sent me a voucher for transit flights valid for one year. In frustration I booked a Singapore Airlines flight, only to learn it was cancelled a day before flying. They gave us instead, a 60-hour flight through Dubai, which after much thought I declined as I don’t want my young son and elderly parents waiting around in transit airports.”

His travel plans in limbo, he is thankful to have had support from his employers in Perth. “They have promised to keep my job for me and are even guiding me about paying bills and mortgage and sending links about news and Centerlink.”

The Consulate General of India in Melbourne has called out to the local community to help stranded tourists and international students. “We are in discussions with the Government of India to find a suitable solution,” it said in a communique, but requested the community to help with accommodation and food.