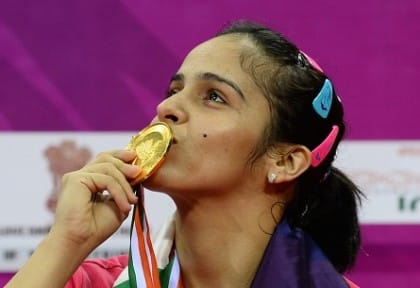 With the history of the Aryan breed
We’re the warriors of a noble deed.

Born from the soil and traditionally herders
Now we’re known for our Olympic contenders.

With absolute fearlessness and straight forwardness
We say things loud which could cause awkwardness!

Neither receive nor extend flattery
Our own sense of achievement is satisfactory.

Kabbadi Kushti Akharas are our playground
Chilling hookah in old age calms us down.

Strong physique, broad shoulders and olive skin
We are no longer your country bumpkins.

If our tall men are bold and brave
Our women are no less than an electric wave.

Carefree attitude and fiery nature
Proud to say, we’re not afraid of failure.

Swearing the mantra of living life king size
We enjoy our grandeur, and aim for the skies!

The term Haryana is Sanskrit for ‘the Abode of God’ – hari for God and ayana for home. It is a very religious state, where Lord Krishna preached his philosophy of Karma in the Holy Bhagwad Gita to Arjuna. The famous battles at Kurukshetra lent the canvas for the epic battle of Mahabharata. Yet people of different faiths like Hinduism, Sikhism and Buddhism live together here. It is one of India’s top agrarian states which contributes substantially to the national foodgrain pool of wheat, rice, coarse cereals and pulses.
Lassi, bajra khichri, bathua raita, besan masala roti-makhan and saag form part of our everyday cuisine. People are simple and talk from the heart.
We are known for our army and police personnel – and for the many sacrifices our people have made in the service of our nation.