Silver streak for Deakin in India 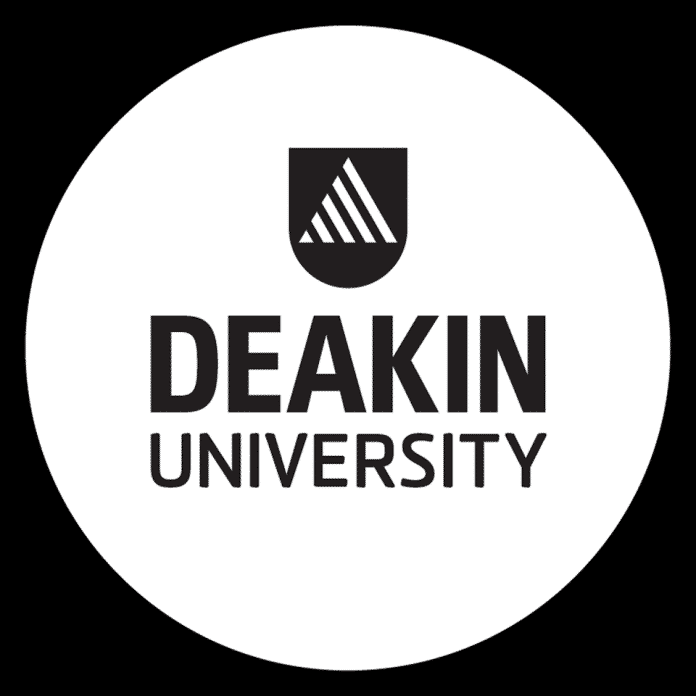 Reading Time: 2 minutesOne of Australia’s premium education institutes Deakin University has a long history of fruitful association with India. The institute is now marking 25 years in India with a special grant of AUD$2000 for all Indian students who study a new online course in hospital administration.
Speaking at an international conference in New Delhi to recognise 25 years of Deakin in India, Vice-Chancellor Professor Jane den Hollander AO said Deakin’s new Graduate Certificate in Hospital Administration would be launched on the innovative FutureLearn platform. “Deakin was the first international university to open an office in India in 1994, the first university in the world to offer complete degrees on the FutureLearn platform, and we have topped student satisfaction surveys in the state of Victoria for the past nine years. The new course is a pathway to Deakin’s globally regarded Master of Business Administration (MBA) in Healthcare Management,” she said.


“Our India Office is one of the jewels in the crown of our growth and success over the 45 years of Deakin’s existence from humble beginnings on a green field site at Waurn Ponds in 1974,” she added.
Back in 1893, Alfred Deakin, Australia’s second prime minister after who the university is named, predicted that students from Australia and India would traverse international borders and form lasting intellectual partnerships. His love for India was apparent in the two books he wrote about India before he became PM. He published a research report, Irrigated India (1893), while his explorations of the spiritual centres and architecture of India were published in Temple and Tomb in India.  In the latter, he wrote, ‘What can we know of Australia if we limit our inquiries within our borders, to the neglect of our relations far and near and of those Asiatic empires which lie closest to us, with whose future our own tropical lands may yet be partially identified’.
It was this foresight and desire for collaboration between nations that helped established Deakin University. Today, it’s home to 60,000 students, including almost 15,000 international students from 130 countries, including 5277 students from India.

“The early focus was on student enrolments but the relationship has evolved to include partnerships with some of India’s leading universities, research institutions and businesses,” Professor den Hollander said.
Over 25 years, Deakin has committed more than AUD$20 million to research and scholarship initiatives in India and has partnerships with dozens of India’s premier universities, research organisations and businesses.