Shocking: Two Indians killed in 2 days in crashes in Australia

The accidents, one in Sydney and the other in Perth, on 17 and 18 September have shocked the community. 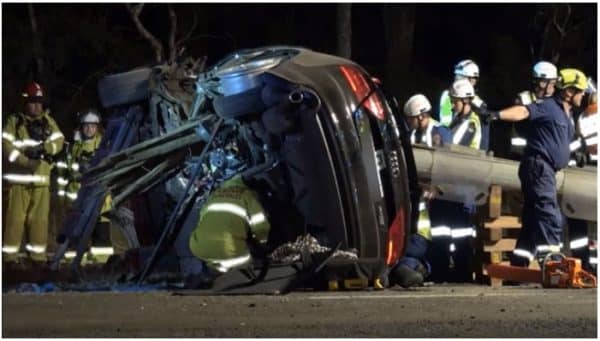 The accidents, one in Sydney and the other in Perth, on 17 and 18 September have shocked the community.
With the tragic memories of the death of international student Akanksha Kadam in a car crash at Terrey Hills in July still fresh, these crashes have once again served as sobering reminders of safe driving on roads.
In Sydney’s west on 17 September, international student Malkeet Singh, an Indian student who had arrived in Australia just two months ago, died in a crash in Londonderry. He was in the backseat of the car that was being driven by his friend, 19-year-old Kartik Singh, a P-plater. Kartik miraculously escaped without serious injuries. Police said speed may have been a factor.

A day later, in Perth, 66-year-old Gurbir Singh died when a truck rammed from behind into the car he was travelling in. The truck was being driven by 21-year-old Amritpal Singh Sidhu, who is a student.