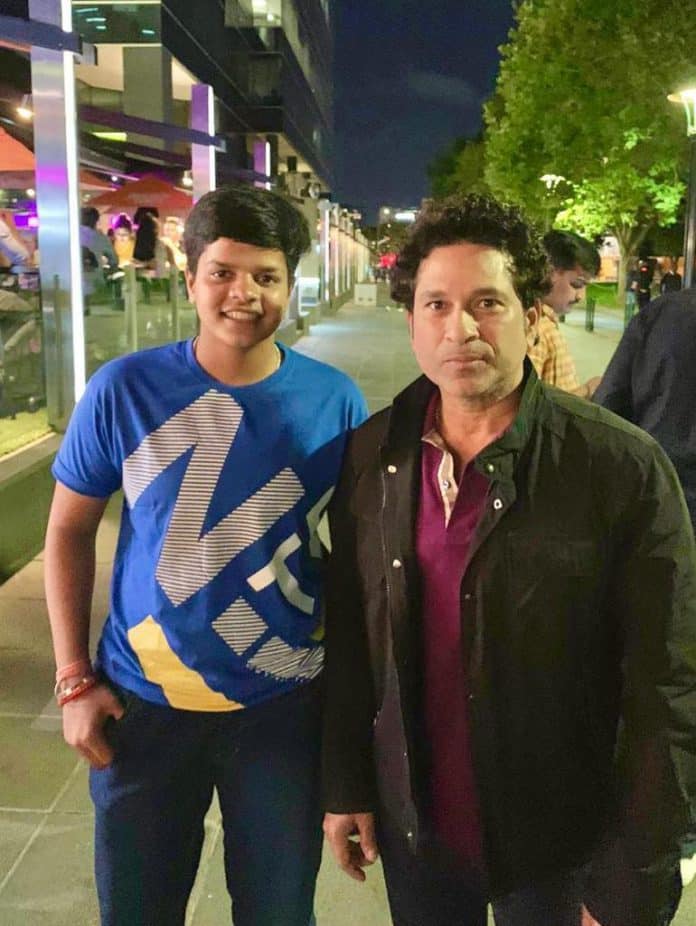 Teenage sensation Shafali Verma fulfilled her childhood dream of meeting her idol Sachin Tendulkar when she caught up with the Master Blaster in Australia.

“The reason i took up this game was because of Sachin sir. My whole family has not just idolised and but literally worshipped him. Today is a special day for me that i got to meet my childhood hero. It was a dream come true for me. ?? @sachintendulkar,” Shafali wrote.

On November 9, Shafali had broken Sachin Tendulkar’s long-standing record when she became the youngest Indian to slam a half-century in international cricket as she scored a belligerent 49-ball 73 against West Indies.

Shafali will be in action at the 2020 ICC Women’s T20 World Cup as the Harmanpreet Kaur-led team launches its bid for a first World Cup title.

Catch the action live on the Star Sports Network and Hotstar from February 21 onwards.