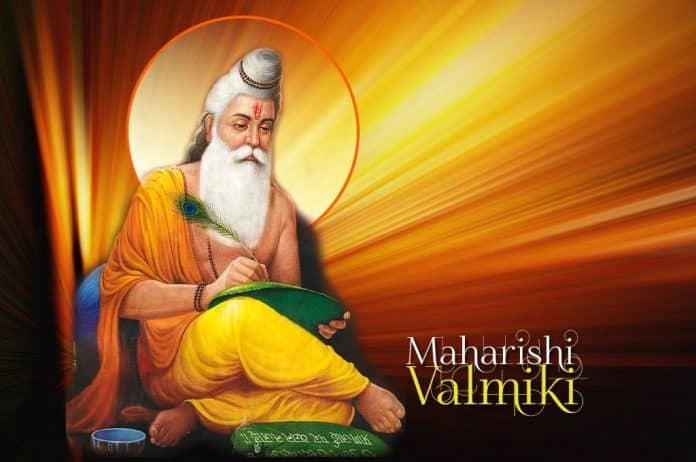 An advisor to Karnataka government on education has suggested shelving all Jayanti holidays or birth memorial holidays for students, and replacing them with more meaningful programmes to commemorate their legacy.

Prominent academic leader Professor M. R. Doreswamy proposed organising thematic workshops, lectures, conferences and similar activities to celebrate the lives of those great personalities, rather than simply declaring a holiday, like for a festival.

“It would not only educate our youth about the significance of the great personalities to our culture and society and also reinvents the tradition of paying tributes to their contributions to our civil society,” he said.

Whether the state’s Chief Minister B.S. Yediyurappa takes up the call or not remains to be seen
Karnataka government declares public holidays such as Valmiki Jayanti, Kanaka Jayanti, Mahaveer Jayanti, Ambedkar Jayanti and Gandhi Jayanti