Saying no to nuclear 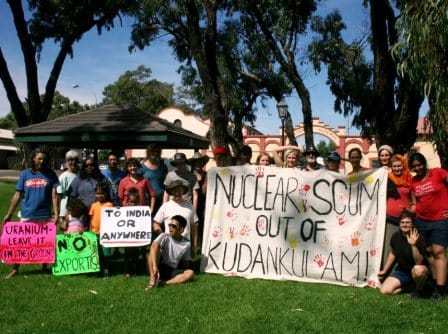