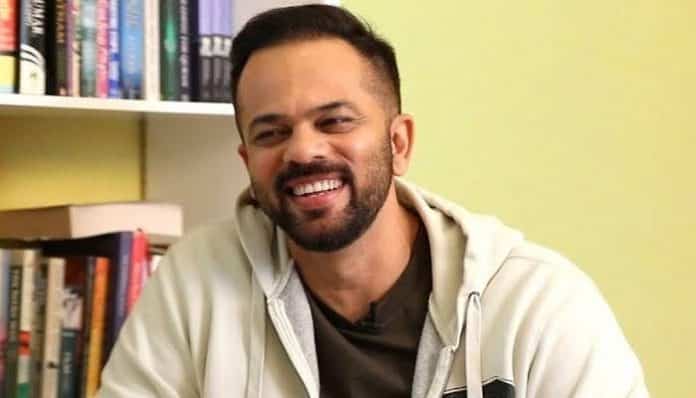 Filmmaker Rohit Shetty harbours dream of remaking the popular Hollywood franchise “Bad Boys” in Bollywood, and even has his wishlist stars in his mind. The filmmaker, known for creating a ‘desi’ cop universe in Hindi commercial films, recently got associated with “Bad Boys For Life”, latest in the franchise, in India.

” ‘Bad Boys’ is one of my favourite franchise. The chemistry between Will Smith and Martin Lawrence (is amazing). In 2011, I met people at Sony Pictures Entertainment and wanted to remake the film but then I went on to make my own cop world,” Rohit told to press.

“When Sony approached me to be associated with the film, I was like ‘let’s do it’, just because it is something I relate to, it is something that I am making. I didn’t have time but still did it and we pulled it. ‘Bad Boys’ is a big franchise. I was a bit worried too that it should not go wrong as a brand. It was a big responsibility and luckily everything did fell in place,” he added.

Will the movie get a Bollywood remake? “It will be (remade) for sure. The moment I say that who should be the ‘Bad Boys’ in Bollywood, it will go viral that ‘I am making a film with them’ and I will be in a mess. So, I know who the ‘Bad Boys’ are but I don’t want to disclose it right now,” said the filmmaker, known for creating Bollywood’s ‘cop universe’ “Singham”, “Simmba” and the upcoming “Sooryavanshi”.

The third part of the franchise, “Bad Boys For Life”, released in India on January 31. The buddy cop movie series began in 1995.”Bad Boys for Life” revolves around a modern, highly specialised police unit that collides with the old school ‘Bad Boys’ (Smith and Lawrence) when a new threat emerges in Miami.