Rohan Bopanna says no to play against Pakistan in Davis Cup 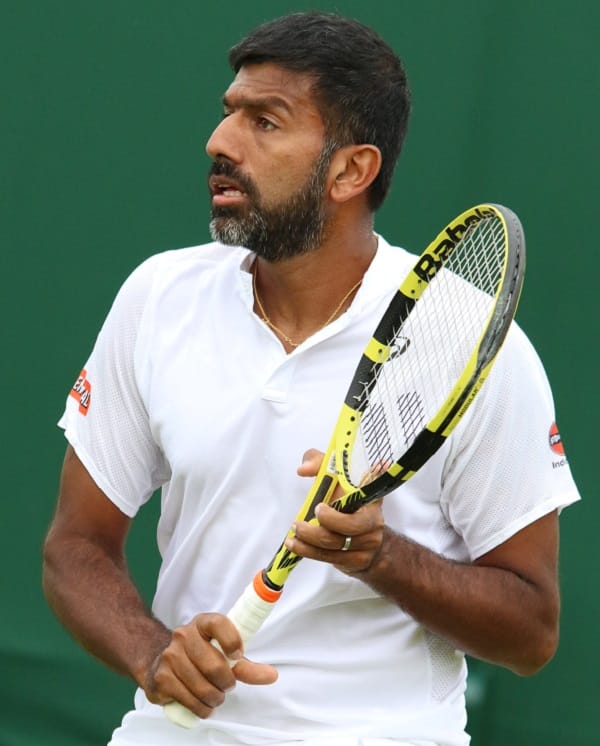 Veteran doubles player Rohan Bopanna on Monday pulled out of India’s Davis Cup tie against Pakistan due to a shoulder injury, which coach Zeeshan Ali feels is a setback but there were always plans to fall back on Jeevan Nedunchezhiyan who can now be included in the playing squad.

“Bopanna has cited a shoulder injury as the reason for him pulling out. He underwent an MRI scan on Monday and shared the same with us,” Ali told IANS over phone.

The 39-year-old was expected to play with legendary Leander Paes for the doubles rubber during the November 29-30 tie.

Ali said although it’s a blow, they have a backup and that is the reason three extra doubles players were picked.

“It is a setback. To miss out on Rohan who is a top player and has so much of experience but we have a backup and that is the reason we picked three doubles players. If you look at the team, we have singles players also who can play doubles. Ramkumar Ramanathan won the KPIT MSLTA Challenger event yesterday in Pune (with Purav Raja). So yes, we will miss Rohan but we have a backup,” said Ali.

Left-handed Nedunchezhiyan was named as one of the three reserves in the eight-member squad which was announced earlier.