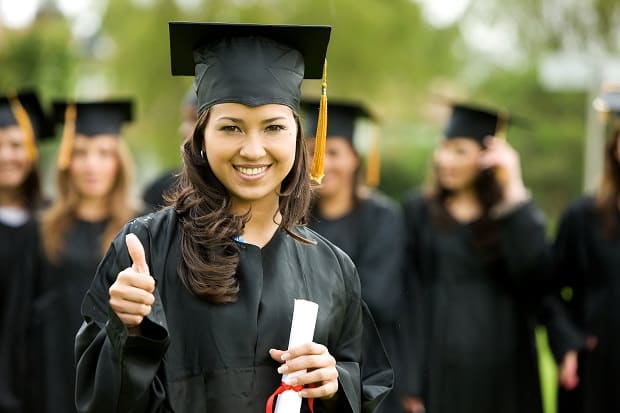 Reading Time: 4 minutesFor Indian students choosing to study and live in Australia, the choice is no longer an attractive option