REVEALED! 10 worst suburbs for mobile phone use while driving 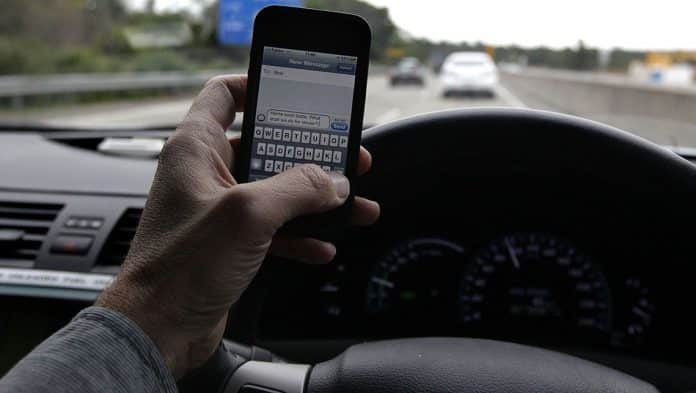 The ten worst suburbs throughout the state for using a mobile phone while driving during the financial year were:

Assistant Commissioner Michael Corboy of the state’s Traffic & Highway Patrol Command said despite the 2012 law changes in respect of mobile phone use in vehicles, drivers still continue to pose risks to themselves, their passengers and other road users.
“To have drivers with the phone up to their ears in current model vehicles that are fully bluetooth enabled, shows a complete lack of personal responsibility.
“In 2012, road rules were enabled to allow drivers to operate a phone, in an approved cradle, via a car’s bluetooth system, without having to touch the phone at all.
“To see a continued increase in mobile phone use is disappointing, and will continue to be a focus for all police, in an effort to reduce the risk to others and drive down the road toll on NSW roads.

“When you drive while using a phone, your attention is not on the road, on other cars, pedestrians, or on other dangers and it poses a risk to everyone who uses the road.
“There is simply no excuse for it,” Assistant Commissioner Corboy said.
Some tips to avoid using your mobile phone illegally while driving include:

Divert your calls to voicemail, and/or
Pull over when and where it’s safe and legal to do so
Source: http://www.police.nsw.gov.au/news/latest_releases?sq_content_src=%2BdXJsPWh0dHBzJTNBJTJGJTJGZWJpenByZC5wb2xpY2UubnN3Lmdvdi5hdSUyRm1lZGlhJTJGNjQ5MTkuaHRtbCZhbGw9MQ%3D%3D