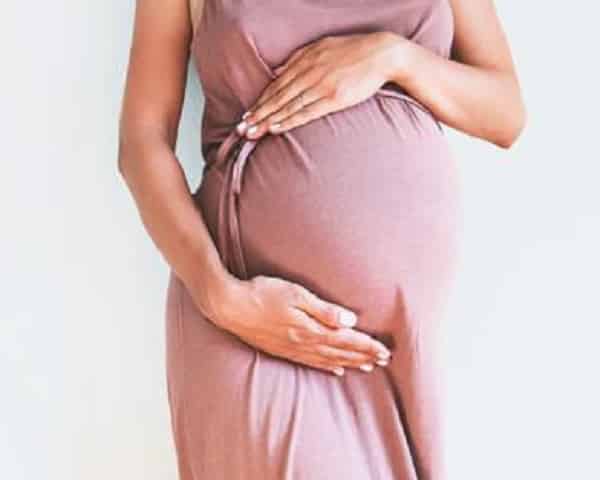 Young mothers have a greater chance of having a child with attention deficit hyperactivity disorder (ADHD), warn researchers from the University of South Australia. ADHD is a complex neurodevelopmental disorder which impacts a person’s ability to exert age-appropriate self-control.

“The findings could help improve reproductive health in women and deliver better outcomes for their children,” said Hong Lee, Associate Professor at the University of South Australia.

“Young mums can have it tough, especially as they’re adjusting to becoming a parent while they’re still young themselves,” Lee added.

Published in the journal Nature’s Scientific Reports, the study explored the genetic relationship between female reproductive traits and key psychiatric disorders. They found that the genetic risk of ADHD in children was strongly associated with early maternal age at first birth, particularly for women younger than 20.

“The approach is twofold. Firstly, we’re able to inform young women about the high genetic risk of having a child with ADHD if they give birth at a young age,” Lee said. According to the researchers, this might caution and prevent them from giving birth at an immature age, which not only improves their reproductive health but also the maternal environment for their babies.

“Secondly, we’re able to educate young mothers about the features of ADHD, such as impulsivity and inattentive behaviours, which may help mothers better recognise the condition in their child and seek treatment sooner than later,” Lee said.

ADHD is a highly heritable disorder which means that a young mother might also have the genes affecting ADHD risk which is then inherited by her child, the study said.