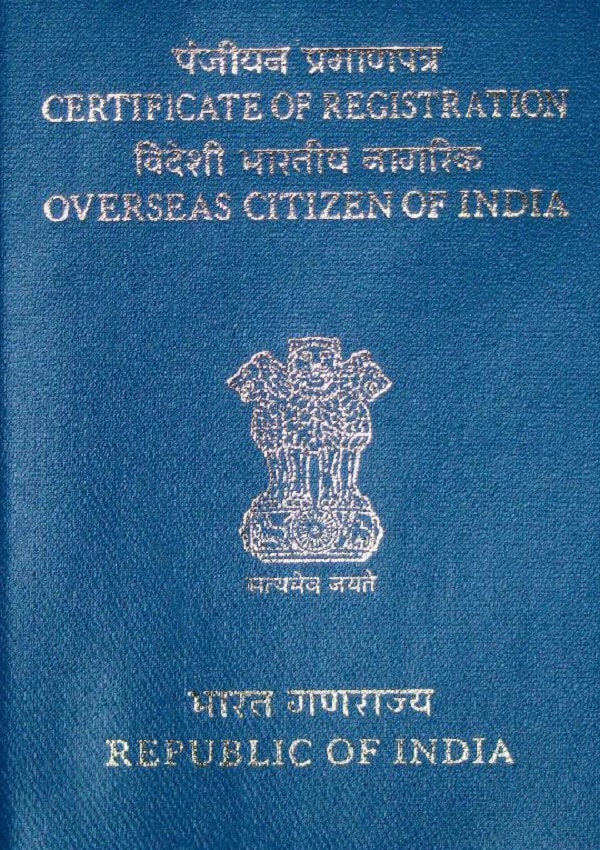 Some Relaxation on the re-issuance of OCI card

The holders of the Overseas Citizens of India or OCI cards, who are either below 20 years or above 50 years of age and have renewed their passports, can continue their travel to India till June 30, subject to them carrying both the old and new passports along with OCI card, according to an official notification issued on Tuesday.

The Indian-Americans supported this move after a large number of OCI cardholders in the last few months complained that they were being subject to harassment by both the immigration authorities and airline officials in implementing a little-known provision of the OCI, which were not being enforced so far.

The Indian-Americans have complained that they were not aware that every time an OCI cardholder below the age of 20 and above the age of 50 years renew their passport they have to apply for renewable of OCI card too.

“No one knows about this provision. We were being told that OCI card is for life. This created massive inconvenience to many OCI cardholders in particular those with children and senior citizens.

Guidelines for the OCI card holders: