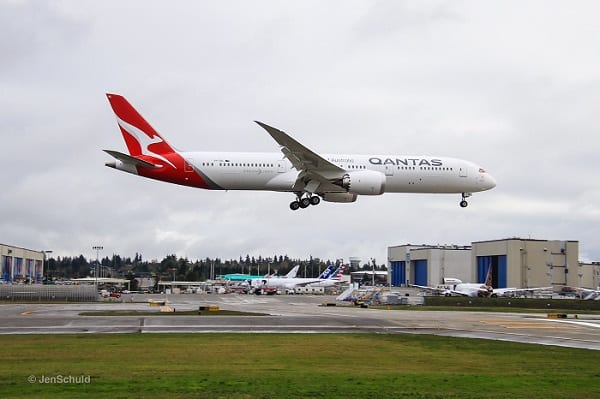 175 lucky Australians stuck in India will be on a Qantas flight back home from Delhi on 26 Oct, Prime Minister Scott Morrison has just announced.

The Government has finalised an initial program with Qantas of eight flights over the coming weeks from London, New Delhi, and Johannesburg.

Over the next few weeks, over 5,000 Australian citizens stuck in various parts of the globe will return home. The returning passengers will initially be quarantined in Northern Territory as more space for quarantine facilities has become available with fewer domestic travellers needing to quarantine.

The government also mentioned in the announcement that they are continuing to work with state and territory authorities to increase quarantine capacity through major airports, as well as for further facilitated flights. Discussions to increase the number of airports receiving Australians from overseas are also ongoing currently.

There are more than 29,000 Australians currently registered with DFAT wishing to return to Australia.

Though the airfares will be available at commercial rates, the Australian government is also offering financial assistance to help cover the costs of flights for those whose monetary sources have been exhausted.

Australians trying to return to the country from overseas will have to register with DFAT through the nearest embassy, High Commission or via Smartraveller. Further flight details available on the Qantas website.