PMO accidentally sends out a confidential document in public? 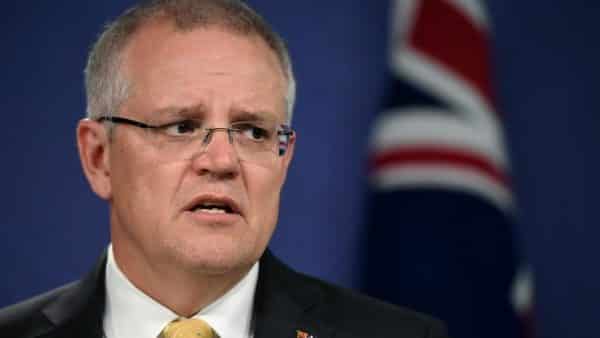 The Australian Prime Minister’s office has accidentally sent a confidential document to the media, instead of sending it to the government’s Liberal-National Party coalition members for Monday’s resumption of Parliament.

The internal document was sent to journalists and news outlets, including Xinhua news agency.

Addressing issues including the rise in asylum seeker numbers, taxation, conflict in Syria, the Paris Agreement and Wikileaks founder Julian Assange, the document offered politicians strategic answers to tough questions that might be asked by journalists and opposition party members.

The 8,200-word document said that if asked about the International Monetary Fund (IMF)’s climate change report which claims Australia may not meet it’s 2030 target, the talking points urge MPs to deflect and respond by saying “we’ll meet our target without introducing a carbon tax. When Labor (opposition party) were in government and introduced a carbon tax, energy prices went up and industry threatened to take jobs offshore”.

In another section of the document, it suggested party members address fears of worker exploitation, after official statistics recently confirmed an all-time high number of asylum seekers have arrived in Australia by air over the past five years, by arguing “the exploitation of any worker in Australia is something we have zero tolerance for”.

“Labor claim to be concerned about worker exploitation, but when they were last in government they decimated the Fair Work Ombudsman’s funding by more than A$20 million Australian ($13.57 million) dollars, cut their staff by 23 per cent and had no policy to protect vulnerable workers,” the document said.

While Prime Minister Scott Morrison is yet to comment on the matter, Attorney-General Christian Porter downplayed the gaffe, telling the ABC on Monday morning that “these things happen from time to time” in the modern world of politics.

PM Morrison thanks Sikh community on Vaisakhi for services to Australia