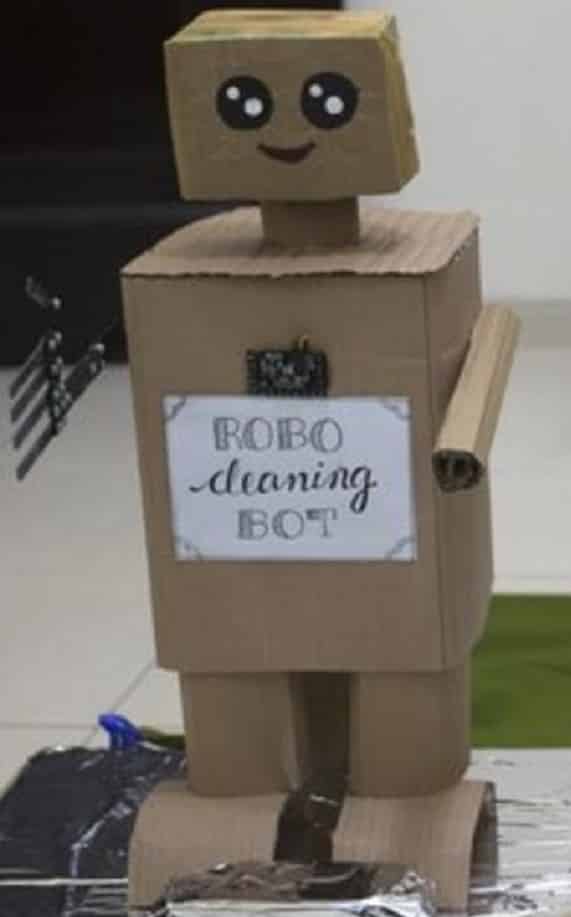 A small robot built by a nine-year-old United Arab Emirates (UAE)-based Indian child which segregates waste, will be showcased at the Expo 2020 Visitor Centre in Dubai, it was reported.

Nine-year-old Putsala Harshith, who originally hails from Srikakulam, Andhra Pradesh, is a class four student at the Bright Riders School Abu Dhabi. His project, called “Robotic waste segregation to organic composting”, was chosen to be part of the Expo 2020 Young Innovators program.

“My robot, Wesgrebot, segregates waste into green, wet, metal, paper, wood and plastic. The wet and brown waste, like paper and wood, will be shredded. Then the waste is converted into organic compost, which turns into soil when mixed with sand,” the Khaleej Times reported on Wednesday citing Harshith as saying.

By turning waste into something that would be useful for farming, he seeks to “turn the desert into a garden”, adding that his vision for the project was to “promote chemical-free agriculture”.

He has also made a cleaning bots using old cars, cardboard and motor. “I had made a smaller robot to help my mother. Now I have made a bigger one to help with cleaning.”

For the past few years, Harshith is also leading a campaign against plastic use. He makes paper bags to replace the plastic ones.

He will continue and expand his drive when he visits Srikakulam during vacation. “I have taken my campaign to 20 schools in Srikakulam.”

- Advertisement -
Share
WhatsApp
Facebook
Twitter
Linkedin
Previous articleWill Hyundai be the first to get electric cars for Indian masses?
Next articleHave you heard the governments "Poshan Anthem" yet?