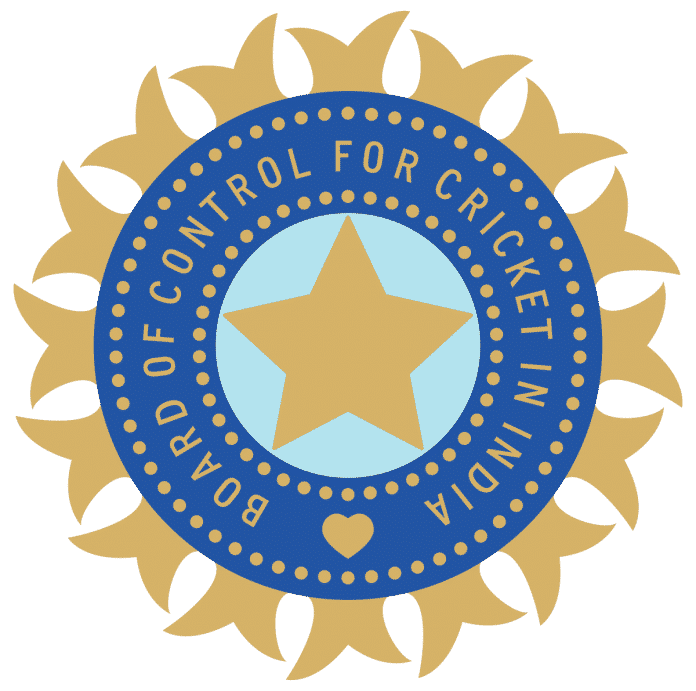 The Board of Control for Cricket in India (BCCI) is clear that while they have no problem with the Pakistan Cricket Board hosting the 2020 edition of the Asia Cup — set to be a preparatory ground for the World T20 in Australia — the venue needs to be a neutral one as travelling to the neighbouring country isn’t an option at present.

A BCCI official said that the hosting rights is not an issue and it is just a case of picking a neutral venue as the Indian team wouldn’t be travelling to Pakistan for the T20 tournament that will see the top Asian teams in action.

“The question isn’t about the PCB hosting the tournament. It is about the venue and as things stand now, it is quite clear that we would need a neutral venue. There is no way that an Indian team can visit Pakistan to even participate in a multi-nation event like the Asia Cup. If the Asian Cricket Council (ACC) is ok with an Asia Cup minus India then it is a different ball game. But if India is to participate in the Asia Cup, then the venue cannot be Pakistan,” the official said.

In fact, issues in obtaining visa for Pakistan players to come and play the 2018 edition of the Asia Cup in India was one of the major reasons why the tournament was shifted out of the country with BCCI hosting the event in UAE.

The official said that the PCB can do just the same and host the event in a neutral venue. “A neutral venue is always an option. BCCI did it in 2018,” the official pointed.

Cricket returned to Pakistan after a decade when Sri Lanka toured the nation in 2019. While Sri Lanka was the first nation to play a full series in the country, Bangladesh is currently in the country as they just finished playing three T20Is. They will play a Test from February 7 to 11 and then play a one-off ODI before playing the second Test from April 5 to 9.