One of their main aims is to protect NSW’s music and culture, activate night-time economy and provide better festival guidelines with the help of industry professionals and law enforcement 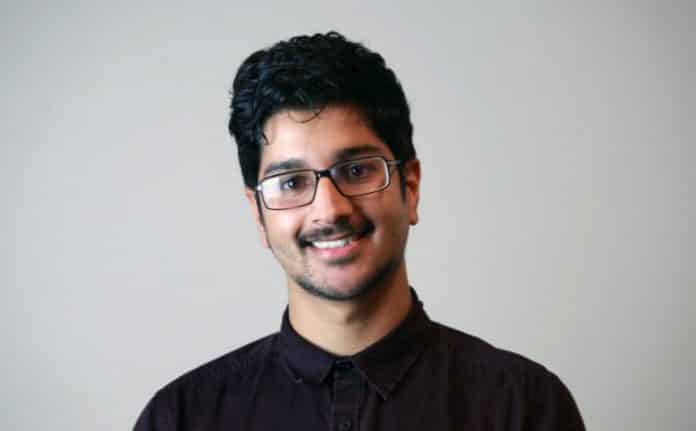 Reading Time: 3 minutesWhat convinced you to join the party of your choice?
Keep Sydney Open embodies my desire to represents the cultural strength of our State. There is such a diverse mix of cultures interwoven into one another that future generations will have the ability to learn and appreciate the values of other cultures. Preserving this is important to me and I wholeheartedly believe Keep Sydney Open is the best party to achieve this.

What strategy did you use to campaign for votes in the election?
Sticking to our grassroots core, we have constantly been out on the streets talking to people; everyone from business owners to students, local residents to tourists. This helped inform our policy areas as we wanted to represent the diversity of people throughout NSW.
As a tech savvy party, we have been very vocal and present on social media. This is where a lot of our audience is and makes sense to be one of our key communication vehicles.
What are the three main changes you wish to make if you are to be elected?
Protecting NSW’s music and culture: since the lockout laws started in 2014, close to 400 licenced venues have closed down, hitting Sydney on an economic and cultural level. We’re also seeing the same thing happening across the State with our music festivals – an industry worth $1.6B. We will repeal the lockout laws with plans to activate our night-time economy. We’ll also provide better festival guidelines with the help of music industry professionals, medical experts and law enforcement.
24hr transport: People need choice and they need safety. 24hr transport allows people who engage with Sydney’s nightlife to have an accessible and safer option to get home. This includes everyone from a late night music goer to those who work out of traditional trading hours. We will begin a public scoping study into a permanent 24-hour transport network, coordinated across public, private and rideshare operators to make this a reality.
The end of corruption in politics: We’re tired of backdoor deals being made in the interests of a small percentage of the State’s population. Rushing through the demolition of Allianz Stadium before the election and aiming to move the Powerhouse Museum without a well-defined business case are only two examples of something not being right. We’ll push for more transparency in the government so public money is spent towards the best outcomes.
Tell us a bit about your background?
I am of mixed Indian and Lebanese background and grew up in Sydney’s western suburbs. I am now a communications professional for a medical not-for-profit and have a background of volunteering with people from disenfranchised backgrounds.
Like many people, music and culture are tied into my identity so it is imperative to me that these are maintained for future generations to enjoy.
What do you think are the pressing needs of the Indian Australian community?
Recognition and representation: Indian Australians are vital contributors to this State’s economic and cultural vibrancy, it is important to recognise this rather than be subjected to the racist and anti-immigrant rhetoric that is so present in politics.
The widely accepted values of hard-work, a fair go and enjoying life’s pleasures that are tied to being Australian are core to many Indian Australians so it seems dishonest to paint this community in any other light. These are people who put an exceptional effort into the work they do and for it, enjoy a good night out or social gathering.
The more time that people can see how complimentary Australian and Indian values are, the better we will be as a society.
There is a lot of disillusionment with politics and politicians in current times – what needs to be done to change that public perception?
More honestly and transparency from the Government. People have the innate skill to know when they’re being lied to. If the current Government and future politicians want to inspire trusts from the public, they themselves need to be trustworthy.
One of Keep Sydney Open’s core principles is to be ‘open’ which includes being honest and inclusive. We want politics to be accessible for all, as these are the decisions that affect’s people standard of living and wellbeing.
Who are you inspired by?
I have been blessed to have strong role models through my life. My mother taught me that hard-work and persistence overcomes adversary. My Nani (grandmother) taught me to be compassionate despite how others feel towards you, and that nothing in the world beats a home-cooked meal by the ones who care for you.