No firecrackers this Diwali in Delhi 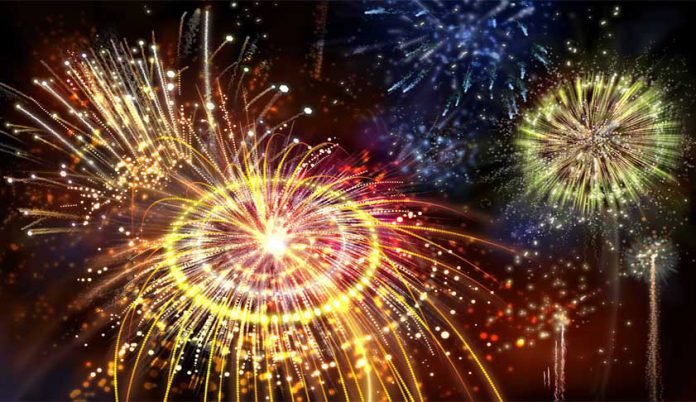 The Supreme Court of India on Monday ruled that there will be no sale of firecrackers in Delhi and National Capital Region during Diwali, as it restored a November 2016 order banning the sale and stocking of firecrackers there.
A bench of Justice A.K. Sikri, Justice Abhay Manohar Sapre and Justice Ashok Bhushan, while restoring last November’s order, said: “We are of the view that the order suspending the licences should be given one chance to test itself in order to find out as to whether there would be positive effect of this suspension, particularly during Diwali period.”
Pointing to the adverse impact of the bursting of the fire crackers that is witnessed year after year, Justice Sikri, speaking for the bench, said: “The air quality deteriorates abysmally and alarmingly and the city chokes thereby, it leads to closing the schools and the authorities are compelled to take various measures on emergent basis, when faced with ‘health emergency’ situation.”
Environmental organisations welcomed the SC’s ban and said it will help to curb noise and air pollution.
But manufacturers and retailers of firecrackers in Ghaziabad protested against the ban and said the livelihood of lakhs of people were at stake. The Aam Aadmi Party (AAP) said it too was worried about pollution in Delhi but said it was not in favour of banning firecrackers during Diwali.
– IANS