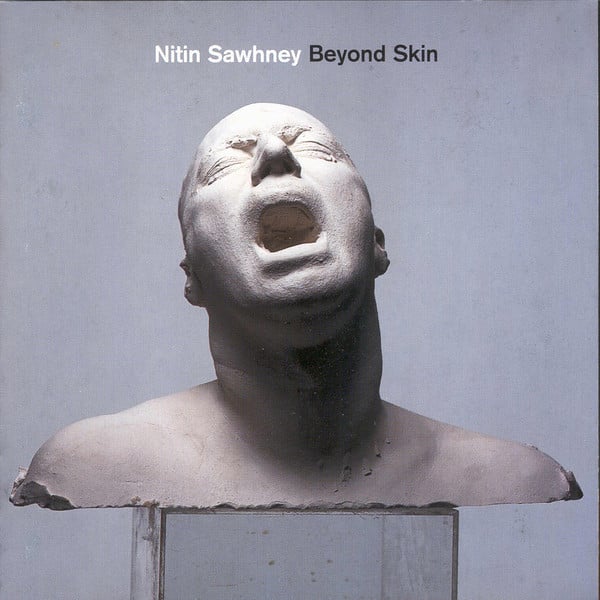 Twenty years after he produced Beyond Skin, critically acclaimed musician Nitin Sawhney revisited his seminal album at Adelaide’s OzAsia Festival this year in a one-night-only event.

Sawhney’s beautifully reflective melodies span infinite territories in geography, genres of music, the migrant experience and most of all the human experience itself, unbounded by nation or skin colour. And so for this premiere performance of the 2019 OzAsia Festival, he seemed a perfect choice.

In Sunset vocalist Nicki Wells presented in mellifluous Bengali with Aref Durvesh on tabla, and Nitin Sawhney on the guitar and keyboard, while second vocalist Eva Stone let loose her powerhouse of a voice, this time in the western tradition of music. The juxtaposition of languages and music was magic.

Contrastingly, Moonrise had a distinct Arab flavour and Nicki made Arabic sound even more enticing with her strong yet melodious singing. No Nation pulled at the heartstrings with the loss of one’s land and then sublimated the experience into one of transcending geographic borders. There was Immigrants, Broken Skin, and a piece inspired by Nusrat Fateh Ali Khan’s kawwalis. A piece based on kathak and an Urdu ghazal by Nicki Wells completed the proceedings.

Anna Phoebe McElligott played a masterful violin with ease and aplomb, adding verve and beauty to every piece.

The audience was insatiable and after the artists had left the stage they had to come back with insistent demands for an encore.

Eva Stone and Nicki Wells sang, in Nitin’s words, ‘the cheerful Dead Man’, followed by the finale. Nitin on guitar and Aref on tabla brought the house down. Interestingly Nitin played the guitar in a manner I have seldom seen played – making it sound like a sitar.

The innovative addition of spoken word, films clips, historic speeches, sounds of nature, even elements of tukda, made it all wonderfully enjoyable.

It was a treat also to listen to Sawhney as he opened up about the creative process behind each number, giving us an insight into his award-winning music.

Nitin Sawhney made every second at the Festival Centre worthwhile.