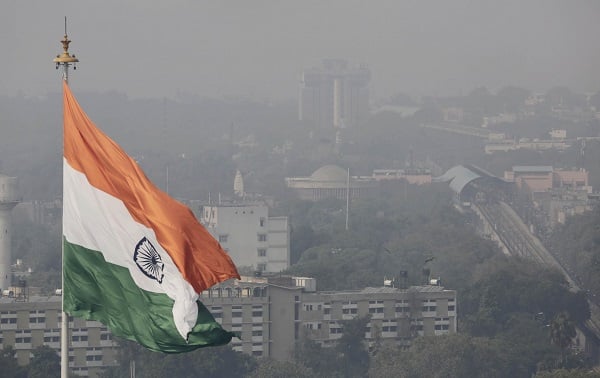 According to Sunil Dahiya, Senior Campaigner, Greenpeace India, there is an ambiguity on the planning given the lack of information in public domain regarding NCAP.
“The fact that this concept note is not even available in the public domain raises concerns on how the government is going to make the NCAP a truly participatory initiative,” Dahiya said.
According to Greenpeace, NCAP lacks specificity, timelines and directions. The environment organisation said that the draft in its existing form has no reference of specific management activities and source based initiatives for implementation of air quality management systems.
“The draft needs more thinking and clarity to reduce 35 per cent and 50 per cent pollution in three and five years respectively along with specific targets for polluting sectors such power and industry,” said Dahiya.
Greenpeace further pointed out the ‘Thermal Power Plants Emission Standards Notification’, which were notified in December 2015, though are yet to be implemented.
“Even after the stipulated deadline, December 2017, not even a single power plant complies to the norms and we are still facing the public health emergency of high air pollution levels originating from power sector,” Greenpeace said adding that it hopes that NCAP should not follow the precedent set by what is happening with the new emission standards for coal based power plants.
Calling for strengthened monitoring and evaluation mechanism, Greenpeace pointed out ‘Airpocalypse II report’ finds that over 80 per cent of cities in the country are severely polluted and it impacts 47 million children across the country.
The report stated that 580 million people in India do not have a single air quality monitoring stations in districts they are living.
NCAP emphasises on increasing manual monitoring station from 684 to 1000 across the country and digital monitoring station to 268 from existing 84.
–IANS