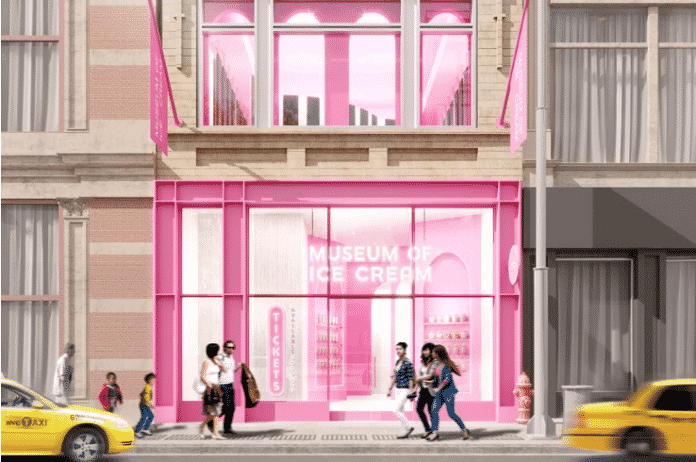 An experiential Museum of Ice Cream (MOIC), with an Indian co-founder, will soon be opening in this city, according to an MOIC statement.
The flagship museum will span nearly 25,000 square feet over 3 floors, featuring 13 new installations, including a New York inspired “Celestial Subway” and MOIC’s biggest sprinkle pool to date, the statement said.

The Museum of Ice Cream in New York “is the first of several flagship locations that will launch in the United States and abroad over the next 18 months,” the museum co-founder Manish Vora said in the statement.
Since 2016, MOIC has welcomed guests, including celebrities like Beyonce, Jay-Z, Kim Kardashian and Katy Perry, among its 1.5 million visitors, to its pop-ups across the US cities of Los Angeles, Miami, San Francisco and New York.
The new flagship space is expected to feature some of the museum’s most multi-sensory installations that will bring to life the delightful dreams of guests through various means like — savoring the sweetest treats on a floating table, sliding down an epic three-story slide, seeing a spectacular hall of giant scoops, and following the sound of a buzz that will lead one to a giant “Queen Bee hive”.
As per MOIC, it would open to the public by late autumn this year.