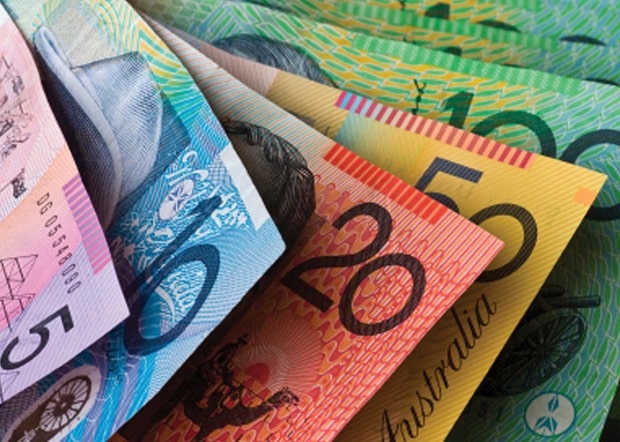 Reading Time: 3 minutesShowing more empathy and charity towards the poor can help reduce poverty and destitution in the world, reflects SHAFEEN MUSTAQ

If the rich are getting richer and the poor are getting poorer, does this mean the rich have to curb their dreams and aspirations to lift up the status of the poor? When David Beckham earns $100,000 a day, should he be giving that away to live in Ingleburn, so that the poor can rise up to a proper standard of living? The reality of modern society is that the rich are rich at the expense of the poor. We live off the poor, we take their money, their oil, minerals, gemstones and their labour at such horrifying low costs that we create a socio-economic divide responsible for the brain drain and resource drain of other countries. In doing so we make ourselves wholly responsible for the growing economic divide and the misfortunes of those less well off.
Does this mean the rich are not allowed to aspire? No. Everyone is entitled to aspire. The garment worker who is only paid 50c for a dress you bought at $110 is also entitled to aspire. But she lives in a society in which you have contributed to the death of her dreams. We have built a socio-economic arena in which third world countries are pitted against first world countries like gladiators, with little to no hope for success. Shouldn’t we work towards a society where this worker’s labour is duly paid and her right to dream is duly respected and given a fighting chance? Islam’s way of wealth distribution gives people that chance. The concept of ‘zakaat’ which is to donate a small portion of one’s wealth to the less fortunate means that if we all gave a little of what we have, there would be no poverty in this world. But we don’t. We would rather spend it on a new house or another car, than give even a cent more than what is expected of us.
It is here that I believe it is our collective responsibility to judge each other, and remind ourselves of our boundaries and of the risk of hedonism. A reminder between friends that extravagance leads to the loss of values and sense of self, should not be considered offense. Rather, it should be gratefully accepted so that we do not lose ourselves in the consumerist mad dash for materialistic satisfaction. So, no! I don’t think David Beckham should live in Ingleburn. He has worked very hard to get where he is, by virtue of his looks, talent and his efforts at harnessing his fame. But he should remember that the privileges he takes for granted which position him in the crème de la crème of society, are but a dream for 90% of his fellow humans. And he remembers that.
His efforts with Unicef and those of Meryl Streep and Angelina Jolie with other NGOs, show that there are celebrities who take on the responsibility of helping those less fortunate, and take it very seriously.
So the next time you look at that amazing red sports car, or the brand new housing complex in which you can build a mansion, remind yourself that having food, shelter, clothes and access to education puts you in the top 10% of society. Remind yourself that we live in a world of 6 billion people in which the majority go hungry every day, have little to no shelter, or are facing religious and cultural persecution. Recognise that the current socioeconomic status, division of wealth and labour, and political hegemony only perpetuate this divide and drive mankind to total despair and apathy. Remind yourself that you can make a difference by doing your bit for your fellow humans. Buy fair trade, look behind the façade of materialism, refrain from extravagance, put aside some portion of your wealth for charity.
The most important thing you can do to stop the perpetuation of our consumerist culture is to educate your children, families and friends. Teach them the value of money. Show them through your own actions that simply because you have the means to deck yourself in Louis Vuitton, doesn’t mean that you do. For somewhere in some dark decrepit factory, there is a little girl who makes those lush things you crave with no hope of ever wearing them herself. Remember that while you have aspirations, you are not the only one that does. And there is nothing more rewarding than giving back someone’s right to aspire, in whatever way you can.