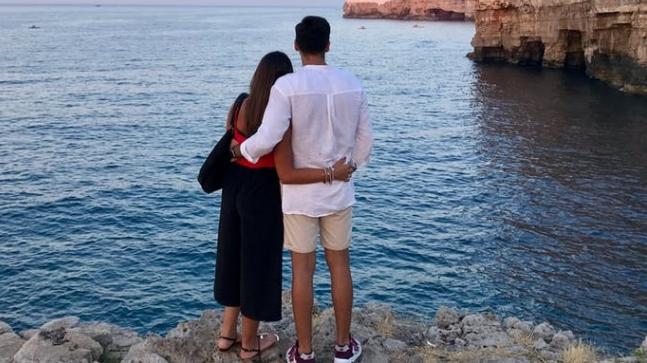 The experiment of multiculturalism, it can be said, has largely worked well for Australia. The European migrants who came Down Under after the Second World War have built safe and happy lives for themselves here, as have the first Vietnamese boat people who came ashore in 1976, and the Indian migrants who trickled in in the last century and those that flooded in in the last 15 years.

Over the years, multiculturalism has stamped itself in strongly, strengthening the fabric of the wider society. The reason why multiculturalism has worked, is without doubt that most Australians do believe in the idea: yes, the outliers who dog-whistle and bring out the negatives will always stick out of the masses, but the majority of Australians enjoy the day-to-day offshoots of a diverse population – be it the Eid festival in Lakemba or the Dragon dances in Chinatown. From their side, the new migrants – particularly those that may not have experienced this before – enjoy the democratic traditions of their new home, the freedom of speech and movement, as well as religious freedom. There is dignity of labour and an overall respect for fellow Australians. One only needs to look at countries with a one-party rule, or where women are denied the same rights as men, or where gun violence is not uncommon, to appreciate what Australia has to offer in terms of security and quality of life.

Just over a year ago the Australian Bureau of Statistics confirmed that 33 years ahead of schedule, the Australian population reached the 25 million mark, and that the last 10 years contributed to 62% of the growth.

Those from India constitute 2.4% of the population: an astonishing number of 592,000 Indians now call Australia home. Their average age, 34 years.

How exciting is this number 34 (to borrow a phrase from our prime minister).

It is an age when one is old enough to be responsible and young enough to be greedy, to build on the opportunities provided in this new country. Professionally, chances are that this 34-year-old Indian migrant is well educated, in a professional position and ambitious to succeed. By 34, their value systems are well-established and they are strong contributors to their social and professional environments.

The needs of this young Indian migrant include schools, infrastructure and support, but importantly, they are themselves contributing towards the fulfillment of these needs through the taxes they pay to government treasury.

With their average age of 34, the new Indian migrant is also slowing the aging of the overall Australian population, and with their contributions, making clear cut economic benefits to the nation.

For this 34-year-old migrant to advance personally and professionally, one option is to identify a mentor from whom they can seek counsel. While in India there may have been a family elder, university or workplace mentor who played the role of guide, that connection is missing here. And while it is always exciting to discover new opportunities by oneself, there is no harm in being able to soundboard with a mentor.

Master the art of conversation – this will allow you as a new migrant to learn about and understand your new compatriots, over and above the bubble wrap comfort that people of your own ilk provide you.

Be passionate about an Australian sport, over and above your religion of cricket. It creates more avenues for relationship-building at work, in your street, at your child’s school.

And yes, learn the words to your new national anthem.

It’ll be like adulting all over again, and in a new country: rather exciting, to make 34 your new 21.