Applications are now open for participation in the ELLA program which engages pre-schoolers with languages other than English through a series of fun, play-based apps. 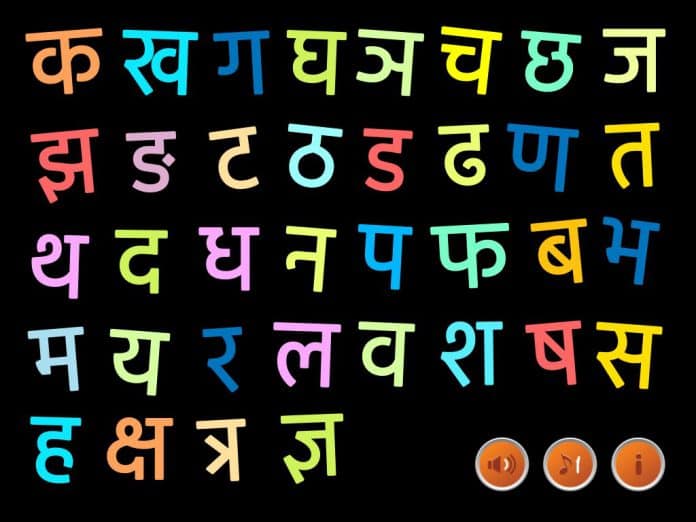 According to a media release from The Hon Simon Birmingham, Federal Minister for Education and Training, preschools are being encouraged across Australia to introduce children to Hindi in 2018 as part of a language program run by the Malcolm Turnbull Government.
Applications are now open for participation in the Early Learning Languages Australia (ELLA) program which engages pre-schoolers with languages other than English through a series of fun, play-based apps, which are aligned to the Early Years Learning Framework.
The ELLA program is part of the Turnbull Government’s efforts to boost language learning backed by $15.7 million in funding.
“We had an incredible response in the first year of the nationwide roll-out of the program, with over 1800 preschool services and more than 60,000 children across Australia participating in learning different languages,” Minister Birmingham said.
“By providing the opportunity for pre-schoolers to undertake Hindi language learning, they’re not only getting exposure to a second language, but they’re also improving their developmental and cognitive capabilities as well.”
Families and educators should encourage eligible services to get their application in as soon as possible to give local pre-schoolers a head start in language learning and spark their interest in other cultures.
The Turnbull Government is also providing 1000 grants of $500 to assist with the purchase of tablet devices and accessories to help preschools take part in the program.
ELLA is designed for use by educators who do not have formal language training, with extensive support provided through a suite of resources, including training support and apps for educators and families to assist in the effective delivery of the program.
The applications will close on 15 December 2017 and could be found at www.ella.edu.au.