It was on a visit to the Shiva Vishnu Temple at Carrum Downs in Melbourne on 19 May that the Prime Minister Scott Morrison dropped the news that there were 11,000 Australians waiting in India to come home.

Delivered gently, it was the highlight really of his speech to a gathering of some 250 people of largely Indian background.

The rest of his nearly 90-minute attendance at the largest Hindu temple in Melbourne, appeared intended to reconnect with the Indian community. Recent pronouncements by the Government have caused consternation in this section of society, with suggestions of racism and abandonment thrown up, even as Australians stuck in India find themselves caught in the throes of a raging pandemic.

Using Indian words of welcome in multiple languages, the Prime Minister was profuse in his thank yous, employing the phrase nine times, each time with intonation, in his 10-minute speech.

His usual spiel about being the world’s most successful multicultural country in the world today, is perhaps platitudinous by now, but his favourite garam masala analogy for multiculturalism did go down well yet again.

It got the laughs and the applause, and allowed him to get down to brass tacks about the current COVID situation.

Then we heard more numbers – of the people brought back so far, of the supplies sent to India. And of the Prime Minister’s most recent meeting with Narendra Modi.

All to be expected.

It would have been nice though to hear more about Australians currently stuck in India, or a word to the families of those who have now succumbed to COVID there. Perhaps an indication of more quarantine places to be introduced. Or even a shoutout to the international students in India (and elsewhere) who are studying remotely and paying full fees for a service that is not full.

Mr Morrison took no questions from those present.

Mr Rangarajan, President of the Hindu Society of Victoria which runs the temple, claims he is sensitive to the underlying issues at hand at this time of crisis, but was happy with the request to host the Prime Minister as he met Melbourne’s Indian community.

“We don’t often get an opportunity to interact with the high officials,” he told Indian Link. “So when we do, it is an occasion for us to showcase our activities and the work we have done so far, and also to acquaint them of our concerns for our community whether here or in India.”

PM Scott Morrison visited the temple shrine and took darshan (viewing) of the deities, he then addressed the gathering in the Shiva Vishnu Temple heritage hall.

He also took the opportunity to don the apron and cook a dosa for afternoon tea. Not bad for a first attempt, even though the chefs supervised closely. It made for great visuals, and the footage is bound to be widely shared, not just around our own community but possibly in India as well.

The dosa diplomacy added to the general perception that the Prime Minister may be in semi campaign mode.

Local MP and Assistant Minister for Multicultural Affairs Jason Wood organised the event and was thrilled with the “very vibrant reception” for the PM, especially the “cultural extravaganza” and “the large cheers” that welcomed him into the temple.

Mr Wood was instrumental in securing the $500,000 grant for the Shiva Vishnu Temple this year. The Temple received the handsome grant from the State Government out of $21 million set aside for upgrading multicultural community facilities, announced in the state Budget for 2020/21. The funds will go towards a new multipurpose hall to be built on the premises.

READ ALSO: PM Morrison thanks Sikh community on Vaisakhi for services to Australia 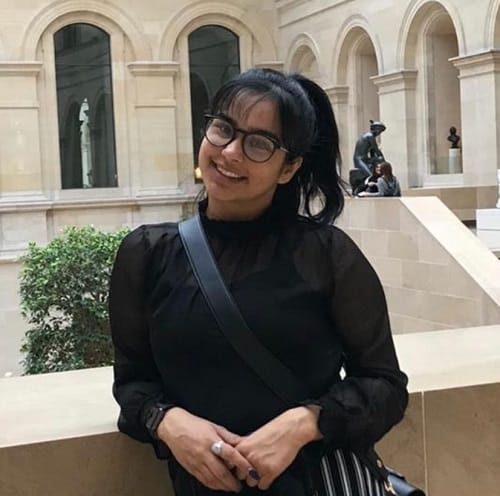