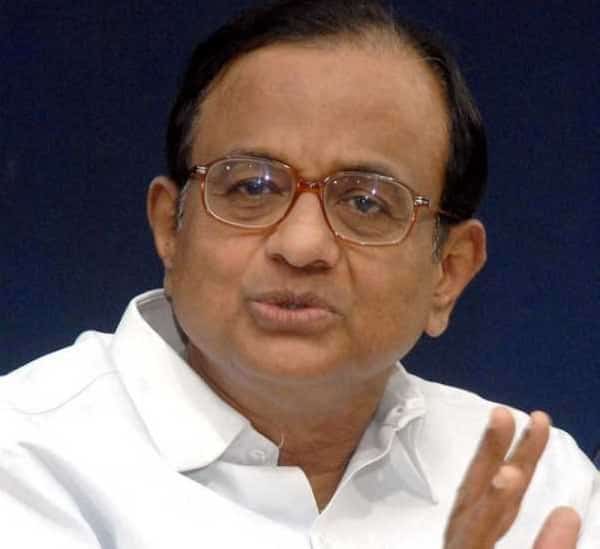 Reading Time: 3 minutesIt started as a talk on the unfinished economic journey of India. It turned out to be a lecture on major disruption to the Indian economy with BJP government initiatives like Demonetisation, the participation of the RSS in government, and the GST.
The speaker, Dr P Chibambaram, the former Union Minister for Home and Finance in the UPA government, was speaking at an event hosted by the Australia India Institute on his recent visit to Melbourne.


Dr Chidambaram needs no introduction, a Harvard alumnus and one of the architects of the opening up of the Indian economy along with Dr Manmohan Singh. In his Melbourne talk, he started with a lesson on the history of economics from the 1970s and then moved up to the 1990s when the real action with the Indian economy began. An experienced and astute speaker, Dr Chidambaram highlighted the UPA government’s achievements, including pulling 140 million Indians out of poverty, a big reminder of his post budget speech in 2014.
Much of the speech highlighted the numbers achieved over the decades under the Congress governments, from increase in life expectancy, fall in infant mortality rates, increase in international trade and the 10-fold increase in food production over the last 30-35 years. Playing to the galleries, Dr Chidambaram highlighted the vitality and robustness of the India-Australia relationship, the three-fold increase in the number of Indians in this country over the last decade, and the similarities between the two countries.
However, seasoned politician that he is, he did not miss the opportunity, even in a foreign land and amidst a pre-dominantly foreign audience, to take pot shots at the BJP government’s policies like implementation of GST and demonetisation, calling them major disruptions in the otherwise smooth working of the Indian economy. The RSS was on his hit list too when he accused them of running a parallel government and the BJP being the political wing of the organisation.

While the recent killing of some journalists continues to be investigated, to a question on the murder of Gauri Lankesh in Congress ruled Karnataka, Mr Chidambaram hit out at the central government accusing it of wilfully doing away with those that opposed it.

Much was expected from Mr Chidambaram’s speech, with hopes that he would expound on the emerging Asian giant, the ‘sleeping tiger’ as the western media refers to the Indian economy. But he could only muster past growth figures besides taking a few pot shots at the current government. To a question on Congress’ stature as a political party during recent assembly elections in 5 states, he said he viewed the victories as equal, with BJP winning UP & Uttrakhand, Congress in Punjab, and Congress being the largest party in Goa and Manipur.
The q-and-a that followed raised a wide variety of questions, including climate control to corruption and Adani. He would only provide a generic statement in response to Adani, saying corruption can be found at all levels of society and government, and getting rid of it means teaching the bureaucracy to work differently.
The question that brought a smile to everyone’s lips was, why would Mr Chidambaram himself not lead the Congress Party as a Prime Ministerial Candidate. Again like an astute statesman and not wanting to tread on the wrong toes, he skilfully dodged the question. “I will leave it to my party to decide on that.”