Melbourne to name metro stations after Game of Thrones-inspired names

The series' author George R.R. Martin said he was "flattered" with the move. 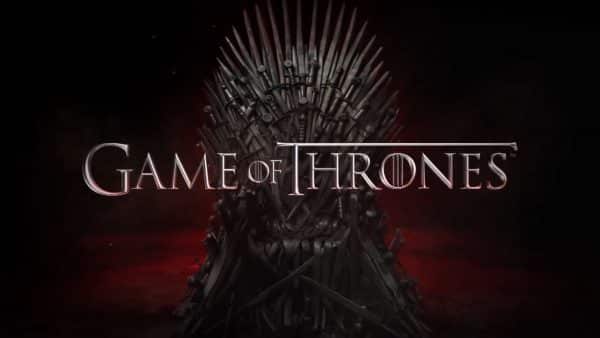 Melbourne city has decided to name metro stations after places that feature in the “Game of Thrones” series, authorities said.
The Victorian state government revealed that the stations will be named through a public vote, reports Xinhua news agency.
The series’ author George R.R. Martin said he was “flattered” with the move.
“Melbourne, as it happens, is adding five new stops to its Metro, and in a fit of jolly Aussie optimism they have asked the public to suggest names for the new stations. And it would seem that names from my books are among the leading contenders,” Martin wrote in a blog post.
Beside “Highgarden, the Eyrie, Dorne, Westeros”, the author admitted that “Winterfell” would be a good fit for a train station name except for the fact that winter “never comes” in Australia.
Entries for the “name the station” competition close on October 22.