Mrs Narayan was awarded the Order of Medal of Fiji in 1995 for her work with Girl Guides and community work. She was well known in Fiji for her teaching career and service to the community, especially for her work in helping girls and women to get an education.

Mrs Narayan represented the Fiji Girl Guides at the Commonwealth Games in Brisbane and Melbourne. She was a founding member and president of Soroptomist International, Ba in 1972, and represented Fiji at the international conference in Pune, India in 1987.

While she served the community and invested her time in teaching, Mrs Narayan was seen as a role model among women and was a family matriarch, espousing family, values and education as the way towards the betterment of society.

Mrs Narayan’s parents were the late Mr Treveni and Mrs Jamuna. Both arrived in Fiji from India as Girmitiyas, under the British Indenture system.

Mrs Narayan completed her primary school education at Balata Primary School which was established in 1920 by her father and other Girmitiyas, to give their children opportunities to be educated.

Mrs Narayan was a primary school teacher from 1949 to 1993 when retired. She continued teaching as an assistant for three more years, at the request of the then Ministry of Education.

Her teaching career began at Balata Indian School where she was formerly a student and where some of her family history is rooted. She subsequently taught at Tuva Indian School, Tavarau Indian School, Arya Kanye Pathshala, Tagore Primary Memorial School; and after her retirement and recall, at Wailailai Sanatan Dharam Primary School.

At the village level, Mrs Narayan was instrumental in the formation and establishment of Mother’s Clubs wherever she was stationed as a teacher. She took personal interest in the welfare of women and children.

Mrs Narayan carried her community work to Australia where she joined the Arya Samaj community and began teaching Hindi as a volunteer. Her students were mostly children of former Fiji residents who have settled in Melbourne. She was also one of the founding members of Bhartiya Seniors Association in Wyndham Vale and continued to provide assistance to Arya Samaj in Melbourne.

Mrs Narayan leaves behind a sister Mrs Sheila Williams and five daughters: Sudha Narayan, (former welfare officer in Fiji), and Indira Mohan, Pratima Kumar, Asha Prasad and Bina Sharma all currently residing in Melbourne with their husbands and families. Her other families are settled in Fiji, Australia, New Zealand, Canada, US, UK and other parts of the world. 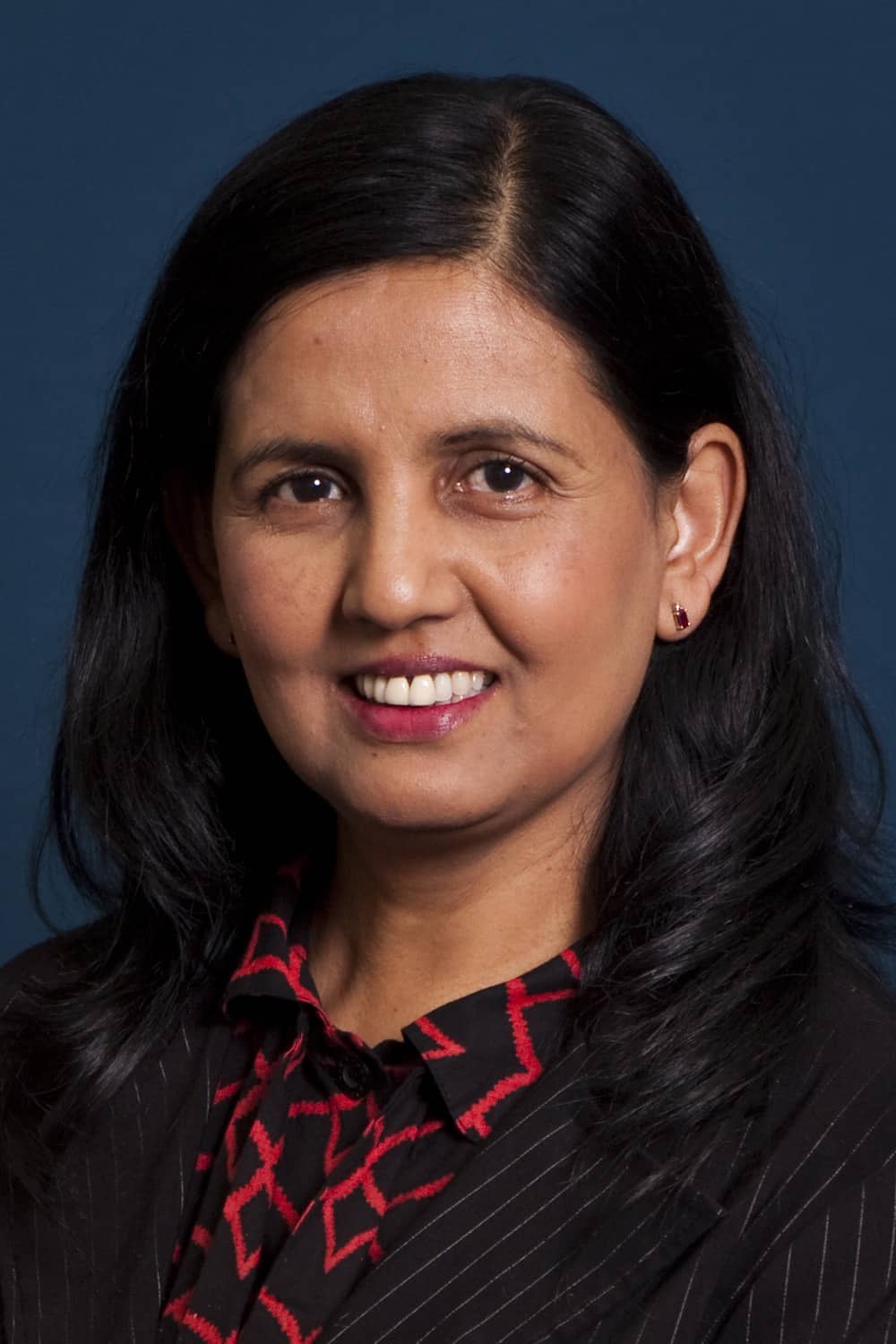