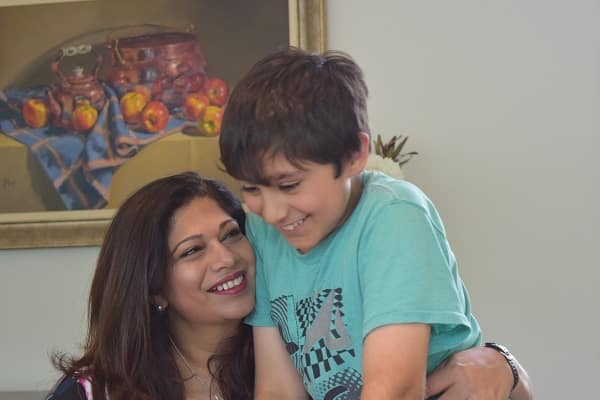 Modern lives are so hectic. Everything seems to revolve around beating the clock, including the biological one, as more women now choose the option of preserving their fertility by egg freezing.
Indian Link spoke to IVF and fertility specialist Dr Chandrika Parmar, one of the first women from an Indian background to practise as reproductive and endocrine specialist in Victoria, to shed some light on fertility preservation or egg freezing, a complex and ethically controversial treatment.