Melbourne Cup: All you wanted to know but didn’t know whom to ask

The race that stops the nation, as it is popularly known, is taking place on 7 November. Here’s some cool trivia about it 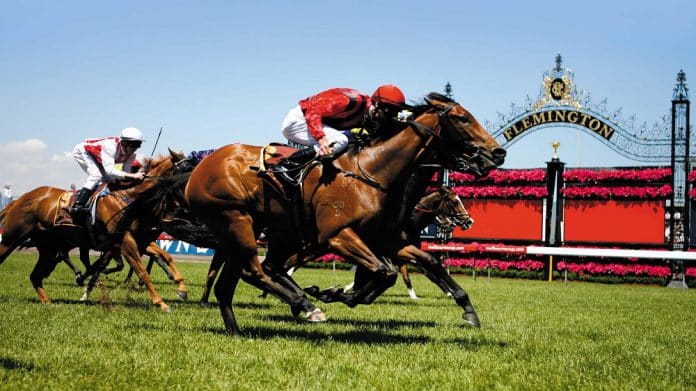 The Melbourne Cup, held every year on the first Tuesday of November, has been around for over 150 years. And it has a prize money of more than $6.2 million! (In 2016, it was $6.2 million)
The first ever Melbourne Cup was run in 1861 over a distance of two miles, and the winner was the horse Archer.

Makybe Diva, a British-bred, Australian-trained thoroughbred racehorse, became the first horse to win the Cup on three occasions (2003, 2004, and 2005)
Only five horses in the history of the Melbourne Cup have won the race more than once, including Archer, Peter Pan, Rain Lover, Think Big and three times Melbourne Cup winner Makybe Diva.

Michelle J. Payne, an Australian jockey, became the first female jockey to win the the Melbourne Cup in 2015

The Cup is made up of 34 pieces of hand-beaten eighteen carat gold and a lathe-produced base
Russia won the Melbourne Cup in 1946. FYI: Russia was a horse
Approximately 100,000 bottles of champagne are estimated to be consumed over the four days of the Melbourne Cup carnival
Australia’s famous race house, Phar Lap’s heart was 6.2kg; whereas the average horse heart weighs 3.2 kg