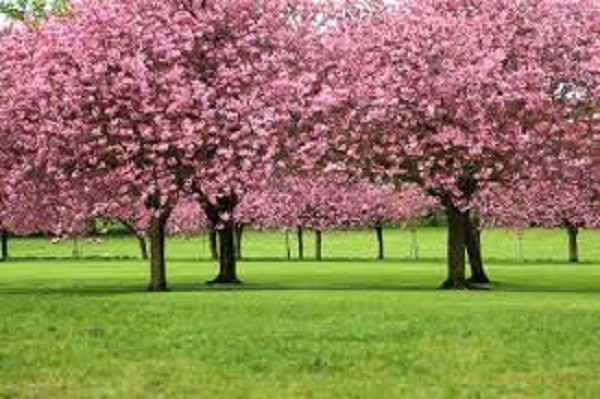 This is the first time that India and South Korea are partnering to celebrate the four-day 4th International Cherry Blossom Festival from November 13 to 16 at the Polo grounds here.

Japan had partnered with India in the third edition of the festival held here last November.

The Manipur-based Institute of Bioresources and Sustainable Development (IBSD), which helps organise the festival, said the event generates huge employment and revenue in cities across the world.

“The general plan is to showcase the best Meghalaya has. The festival also acts as a platform for bringing in high-level delegations to work out investment opportunities, intellectual and cultural exchanges,” ISBD scientist Albert Chiang told IANS.

“In general, the Cherry Blossom Festival acts as a catalyst for bringing socio-economic partnerships for the development of the state,” he said.

Meghalaya Chief Minister Conrad Sangma will inaugurate the festival in presence of the South Korea Ambassador to India Shin Bong-Kil.

There will be several Korean events (K-events) organised in collaboration with the Korean Cultural Centre India, including a K-Pop concert, Korean Taekwondo demonstration, as well as Korean cuisine and art stalls exhibiting opportunities on education in South Korea.

A key event of the festival will be the summit between the Republic of Korea and the Meghalaya government on issues of environmental reclamation and waste to wealth, with several MoUs expected to be inked during the summit.

South Korea-headquartered multinational LG Electronics has also stepped in as a major sponsor for the festival.

Alongside, there will also be stalls showcasing the best of the region’s food, wine and crafts.