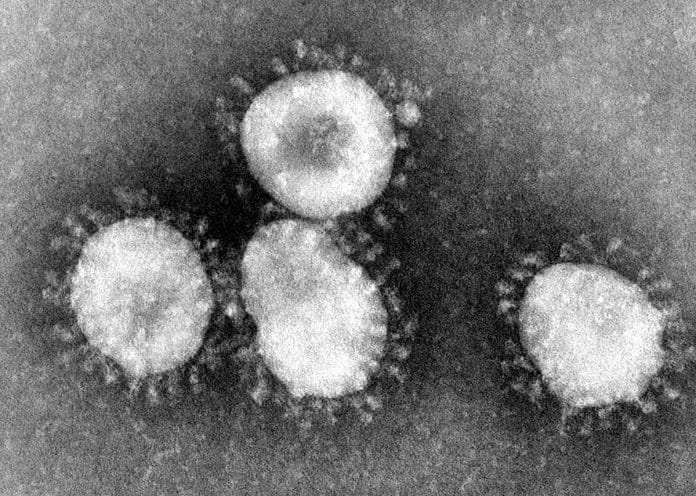 As we go to print, the ongoing coronavirus outbreak is about to enter its third month. According to the European Centre for Communicable Diseases, the majority of the confirmed cases – more than 73,000 – are in China. More than 800 are confirmed outside of China in more than two dozen countries which  include Thailand, Japan, Singapore, Taiwan, Malaysia, South Korea, United Arab Emirates, Vietnam, Cambodia, Nepal, the Philippines, India, Sri Lanka, Germany, France, Italy, United Kingdom, Russia, Finland, Spain, Sweden, United States, Canada, Australia, Belgium and Macau. Singapore, Japan and Thailand are the countries with the most cases outside of China.

It is interesting to note the emotional and practical reactions to this health emergency.

One of the biggest markets for collective human emotions is the stock market. As of date, the stock markets around the world seem to be taking this virus in their stride. The biggest equity market in the world, the US market, has hardly paused in its ground-breaking run from the last two years as it scales new heights. The Australian equity market is mirroring this record breaking run. The collective wisdom of this rather emotional group which is easily swayed by an overblown fear of bad news or over exuberant greed, is that this too shall pass. The markets have seen the Asian SARS crisis in the 2003 with its mortality rates of 9% and spread across 30 countries, and then the Middle East Respiratory System (MERS), and it believes that if the hype is taken out of the reporting of this virus, the markets will recover from any downside quickly and strongly. And so the investor is preferring to hold on to their stocks, and in fact, look at buying on weakness. It is still to be seen if this bravado will be tested.

It is the reporting of the issue which has caused alarm for the world health authorities. ABC Radio only recently featured three different reports describing it as ‘deadly’, ‘life threatening’ and ‘the killer virus’ – all correct no doubt, but one can imagine the reporters scrambling to find these adjectives. Consider the numbers, though: according to a NSW Health spokesperson, the number of cases cleared is 1,186; number of cases confirmed is 4, and of the four confirmed cases, a 53-year-old male, a 35-year-old male, a 21-year-old female and a 43-year-old male, all patients have been discharged.

While the investigations into cause and cure are ongoing and precautions need to be taken, perhaps a bit of perspective is called for as well. There are reports of racial vilification of the Chinese community worldwide, Australia included.

As one politician said, it is not where you are from, but where you have travelled, that should be the message.

It is also time that the politicians did more visits and door stops which involve the affected communities in places like Chinatown, Eastwood, Burwood etc.

Huawei India tells its Chinese techies to stay back home