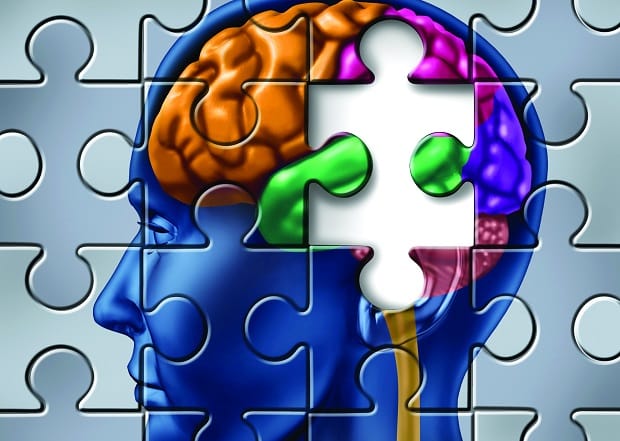 I recently came across this quote from Albert Einstein, “Never memorize something that you can look up.” It seems like a great quote from this great scientist. Now why would he have made such a statement? I did some research related to memorising, with results that were not too surprising. The web is awash with articles around how to increase memorising capability, obviously a well-researched topic.  Yet, the statement from Einstein is in complete contradiction to that. This made me think of the need for memory and how we use this great faculty of ours.
When my father was growing up, his father gave him 25 paise to memorise the complete list of countries and their capitals. “United States of America, Washington DC; United Kingdom, London…” A generation later my dad made the same deal with me, upping the reward to Rs5.
I remember having competitions at school where general knowledge was tested in the form of matching languages or currencies to their countries. Or, the names of the Presidents and Prime Ministers. But no such trick works with my kids. There is little need for children to know it all when everything is just a touch away.
Nowadays, everybody has a smart device – smart phone, iPad, iPod, etc. By some reports, 2013 is the first year where smart phones are meant to outsell plain ones. In other words, having a computer in your pocket is the current norm. Search engines are just a tap away, so why bother memorising anything.
Parents of my generation, as parents in the previous generation and before, have had the same predictable reaction: “These kids today! They don’t want to learn anything! All they ever want to do is play on smart devices!” The proponents of the memory debate often cite school exams, quiz shows, and travelogues as examples of a person’s fine memory. Our own scriptures were transferred through memory.
Now that’s an understandable argument. But on the other hand, there is a powerful counter argument. A society must move forward, leaving any obsolete skills behind; just as we have left calligraphy, analogue cameras, audio and video tapes, and many others. Memory is slightly different since it’s not a device, and to say that it should not be used will be trivialising its role. We cannot say we don’t need it anymore, but how we invest in skills in this modern age, definitely needs to be looked at and changed in many ways.
This is not the first time we have had to do that. In fact, we have confronted the memorising argument before – when pocket calculators were introduced. Memorising skills were questioned even then, the generation before being a master of timetables and therefore, calculations. When pocket calculators came along, parents were aghast about their children losing the ability to calculate in their heads. We have come along a fair bit since then. Calculators are used almost universally; you are even allowed to take a calculator to the classroom, even at examinations like SAT.
In this time and age, critical thinking skills and problem solving have overtaken memorising skills. Calculators and smart phones are seen as machines that do the grunt work while students focus on more global issues. Memorising the names of the countries and their capitals is no longer seen as important as understanding the political landscape and macro economics of those countries. Of course, there will always be some memorising required for the information that is too clumsy to look up every time such as simple spellings, calculations, names of neighbouring countries etc.
So does that mean the teachers should do away with asking students to memorise times-tables? Or, historical timelines? Hmm, that would be interesting. More research suggests an important distinction. Memorising is not ‘rote’. What we have been doing is trying to memorise to build a database of information. This database is no longer required, as that’s what the internet is for. But memorising can be used as a way of learning. Memorising facts can build the foundations for higher thinking and problem solving. Constant recitation of times-tables might not help children understand mathematical concepts, but it may allow them to draw on what they have memorised in order succeed in more complex mental arithmetic. Memorisation therefore, produces a more efficient memory, taking it beyond its limitations of capacity and duration.
There are some further benefits too. Students who ‘just know’ equations, functions, definitions and other memorised facts can save brain power that can be used for other things. If concepts and information are grasped well, students can move onto more complex things rather than spending a whole lot of time looking up things. And it helps show off too. Students who know everything are well liked amongst peers and teachers.
Memorising or not. This debate is not going to go away anytime soon. Meanwhile, the list of countries seem to be growing. So, better get started at it.