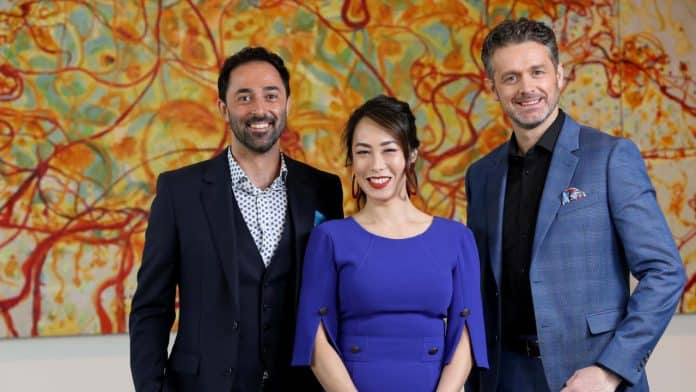 Preston, Mehigan and Calombaris quit the show earlier this year.

Allen won “MasterChef” in 2012, Leong has become the first female judge and Zonfrillo is a Scottish-born restaurateur, reports theguardian.com.

“When I think of ‘MasterChef Australia’, I think of discovering new talented cooks with fresh ideas and creativity,” Zonfrillo said.

“There hasn’t been a season yet where I haven’t been surprised by just how talented some of the undiscovered cooks are, so much so that many of them have worked in my kitchen over the years. I can’t wait to get in that kitchen,” he added.

Leong said: “It came as a huge surprise for me, and is without a doubt the opportunity of a lifetime. I am really looking forward to getting stuck in!”

Allen is well known to “MasterChef Australia” viewers after winning the title in 2012.

“I entered this competition as a contestant in 2012, somehow I won it, and then I went out into the big, bad wide world of hospitality,” he said.

“To be asked to be a judge, and to come full circle back to ‘MasterChef Australia’, is really flattering and really special. I’m stoked because it means that I’ve done the hard work to be here,” Allen added.