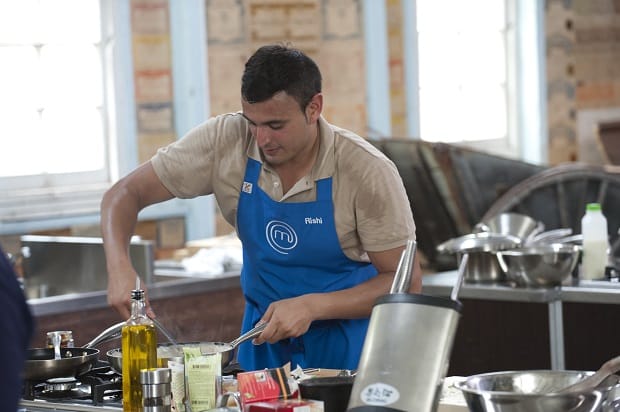 Reading Time: 6 minutesRishi Desai aims to morph Indian cooking in Australia from ‘curry in a bowl’ to an esoteric culinary experience with just a dash of Heston, writes DEEKSHA CHOPRA