Dating apps are on the rise for millennials seeking conversations, company, and sometimes even relationships. 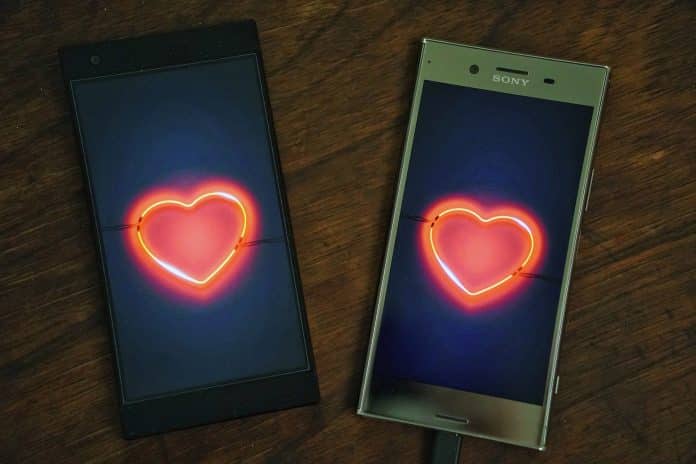 Ever since the announcement of India’s lockdown, most people have been self-isolating with their families or significant others. Many others are staying with friends or living alone. For single millennials, this has proved to be an opportune time to seek out companionship. Turning to apps like Tinder, Bumble, and Hinge, they’re spending their lockdown talking to new people and even going on virtual dates.

“It’s fun to use dating apps during the lockdown. You’re spending time getting to know someone a little more, not meeting them instantly,” said Sasha Arora, an advertising executive.

In the last few weeks, she has been on virtual dates like video chats and playing online games. She has noticed more people on these apps than four months ago, attributing this to reduced working hours for most people.

“I’m still working long hours, around 12-15 hours a day. For me, it’s just about making connections. Even though you’re staying with your family in these times, you’d like to see your friends and other people,” she said.

Preeti Nayar*, a counselling psychologist, agrees that dating apps could be on the rise because people have more time on their hands.

“Dating is one form of social connection while self-isolating. We’ve all been looking for ways to connect with people through apps like Houseparty,” she said.

When social distancing set in, she got back onto Bumble, an app she had previously un-installed, and has been talking to someone for the last three weeks. They have enjoyed virtual dates like drinking games, listening to music, and movie nights on Netflix Party.

For her, the lockdown has provided much-needed time off to process emotional baggage from a previous relationship. She believes this has made her dating process easier and healthier.

“If this was during my normal routine, I wouldn’t have had the time to deal with it, but now I’m finding the space for myself to deal with all the anxiety and emotion of getting into something serious with someone new,” Nayar explained.

Not everyone is optimistic about the rising popularity of virtual dating. Rishab Shankar, a travel operator, started using dating apps during the lockdown and sees the process as “a long-distance relationship with someone you barely know”.

“To me, the idea of a virtual date is scary,” he admitted. “What if they don’t like my voice or mannerisms? It would ruin any possibilities without giving you the opportunity to even meet the person in real life. I’d be up for the idea only if we vibe well. Worst case scenario, this is a good way to meet new people in town.”

Recent changes in dating apps like Tinder have expanded these possibilities, allowing users to change location and interact with people in different countries using the app. For restaurateur Ansh Kumar*, this was a game-changer.

“I felt so good switching my location to countries like Israel, Istanbul, and England and seeing people’s captions say ‘I’m here because of the quarantine’. It made me feel not alone. It also gave me a chance to find out what people on the other side of the world are up to,” he explained.

He sees the popularity of dating apps as a temporary fad born out of boredom and seeking validation.

A few weeks into social and physical distancing, it’s safe to say that dating apps have become more popular than usual amongst millennials. Some people are using the apps in the hope of building meaningful connections, but most are looking to make friends and pass the time.

*Names have been changed upon request.