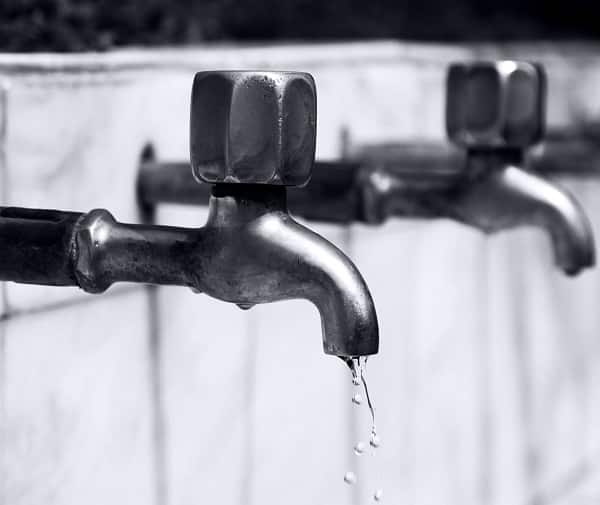 “NSW is currently experiencing one of the most severe droughts on record and Sydney is not exempt from the drought. By introducing Level 2 restrictions we will save 78.5 giga-litres of water,” Mrs Pavey said.

“More than 85 per cent of Greater Sydney’s water is supplied by captured rainfall and because of the current drought, dam levels have reached the lowest levels seen since the Millennium drought.”

Under the new Level 2 restrictions

“We’re doing the work to save as much drinking water as we can, particularly as we go into another hot and dry summer,” Ms Pavey said.

Businesses who rely upon outdoor water use as part of their operations need to get an exemption.

“If a business applied for and received a permit under the previous level of restrictions, they’ll need to contact Sydney Water to confirm it’s still valid,” Mrs Pavey said.

Fines will still apply for breaches of

For up-to-date information on Level 2 restrictions visit the official site at lovewater.sydney/restrictions