Jhalki: On child trafficking and labour 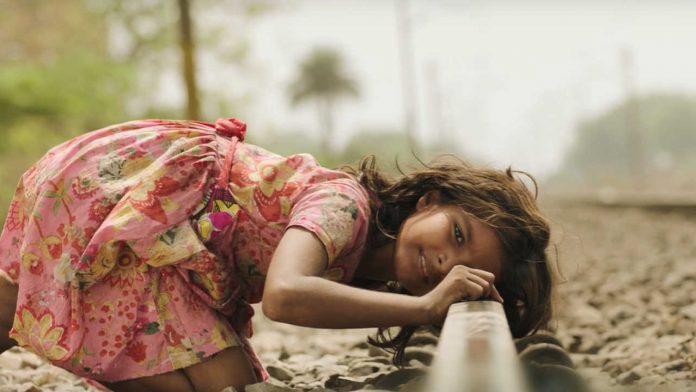 Jhalki, is a story shown from the perspective of a child, and isn’t a children’s film. Rather, the narrative highlights their suffering.

“Jhalki is not a children’s film. It is a reality many children suffer, owing to the practice of trafficking and child labour. But it is an engaging story for children because of the treatment of the narrative. The protagonist of the film is a nine-year-old girl named Jhalki, and we, as audience, see the world through her eyes.” said the filmmaker, about the film that features two young actors, Aarti and Goraksha, along with Boman Irani, Sanjay Suri, Divya Dutta, Tannishtha Chatterjee and Govind Namdev.

The film shows how a little girl fights for her young brother who is a victim of human trafficking and child labour. The filmmaker says the story alters the gender narrative in Bollywood.

“This story breaks the gender stereotype and without being preachy establishes a new-age narrative. In the film, the sister is in search of her brother to protect him from the danger of child labour and trafficking. From childhood, boys are told to protect girls and that is their prime responsibility, because girls are weaker. ‘Jhalki’ proves this wrong.” he added.

Asked about the response of the global audience, Singh said: “It is a global issue and the story is universal, not just happening in India. Any poverty-stricken society faces the same issue. That is why, at every film festival we have shown the film, the audience has given a positive response and found it relatable.”

The film has released on November 14 in theaters as well as on the mobile digital movie theater platform Picture Time, for a wider access in rural India.