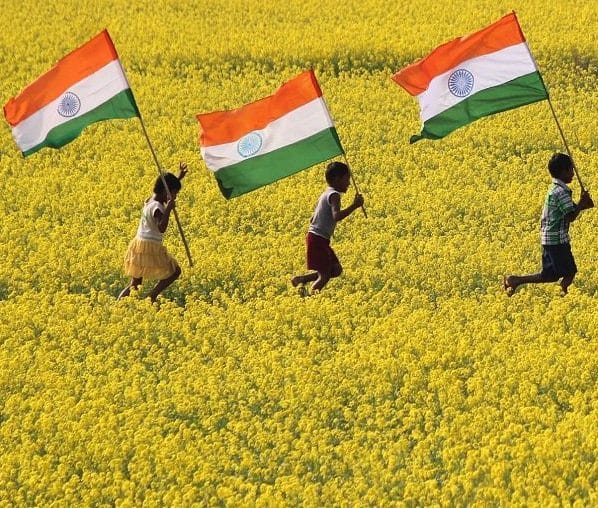 India, as we know it now, is turning 70.
Before you pick up the phone to remind me that our country is actually a few thousand years old (yes, you’ve done this to me in the past!), let me assure you I am well aware that the Indus Valley civilization was dominant in the sub-continent as far back as the 3rd millennium BC. For fact-checkers out there, and those interested in trivia, Japan (660 BCE) and China (221 BCE) are the world’s oldest countries.
Along with India, some other notable birthdays this month are those of Singapore (9 August), Indonesia (17) and, of course, Pakistan (14). And then there are those who share the same date of 15 as their Independence Day, becoming birthday buddies with India. These countries include the two Koreas, the Republic of Congo, Bahrain and Liechtenstein.
So, for these August-born countries, what does the report card look like? Clearly, India is a student who has performed well in class, having built up its confidence, and showing a fair bit of maturity. It has largely kept its faith with its people, and has done well to create a country of highly skilled and entrepreneurial individuals.
On the world stage, India has conducted itself with dignity and has succeeded in keeping a fine balance between opposing powers such as the United States and Russia, and recently between Israel and the Arab nations.
Economically, it has progressed well, though there is still a lot of disparity in the population, with some surviving below living standards while others having far in excess of what they need.
The population, most of it anyway, has an inherent belief in secularism, although lately this has been tested by a select group of so-called nationalists. There is a high value on education, and family values are treasured.
On the other hand, what of the red areas? US President Thomas Jefferson said way back in 1809, “The care of human life and happiness… is the only legitimate object of good government.” India’s government probably still has a bit of distance to cover as far as this is concerned. It still has to work through some of its democratic processes. (Democracy thrives on in India, but the leaders need to be vetted a bit more thoroughly to ensure honesty in leadership.) The punishment for corruption and crony capitalism needs to be harsher. Even in a country of 1.2 billion, life needs to be valued more. Gender inequality needs to be reduced.
These markers will be reached no doubt, but it will take time. Seventy years is a short time in the history of any nation, and India will square the circle in many of the areas it is found wanting.
The foundations of honesty, integrity and honour are strong in its citizens, and over time, this will allow it to prosper and grow, not only economically but also morally and as a society. Just like it did so successfully, for over 5,000 years, before 1947.