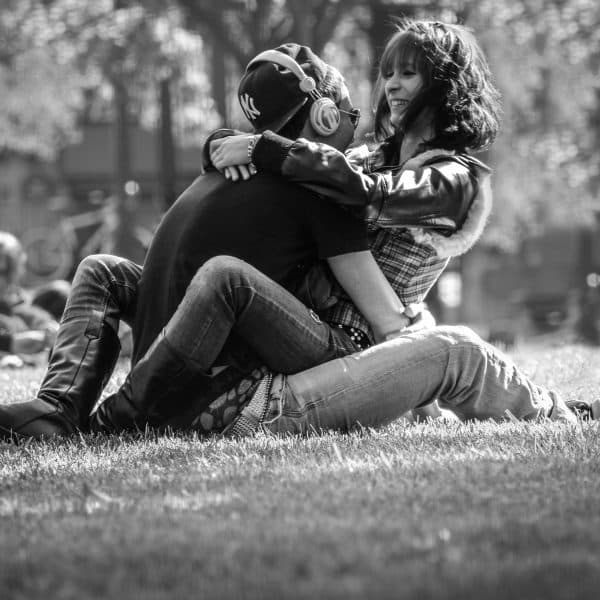 Reading Time: < 1 minuteDo you think looks precede intelligence? Well, millennial’s find intelligence way more appealing than looks, according to the data gathered from users of dating app OkCupid, 83 per cent women and 79 per cent men find intelligence way more appealing than looks.
When it comes to the kind of relationship millennial’s want, 72 per cent believe that traditional gender roles, such as men being heads of households and not house-husbands, or women taking care of chores and children or changing their names, have no place in their lives now.

Another finding point out that 89 per cent of users will choose to be with a partner in a serious relationship even if they can’t have children. As many as 68 per cent of the users say that they don’t believe marriage is mandatory for two people in love.
The data has been gathered from an average of over 86,000 respondents in India with an aim to understand what Indian millennial’s want from life and relationships. The data has been gathered through the questions on the app, which is coming out #FindMyKind campaign, which the new and existing users answer to match better with their potential partners.
A majority of respondents (88 percent) will support their friend in following their passion over high-paying jobs that they don’t love.