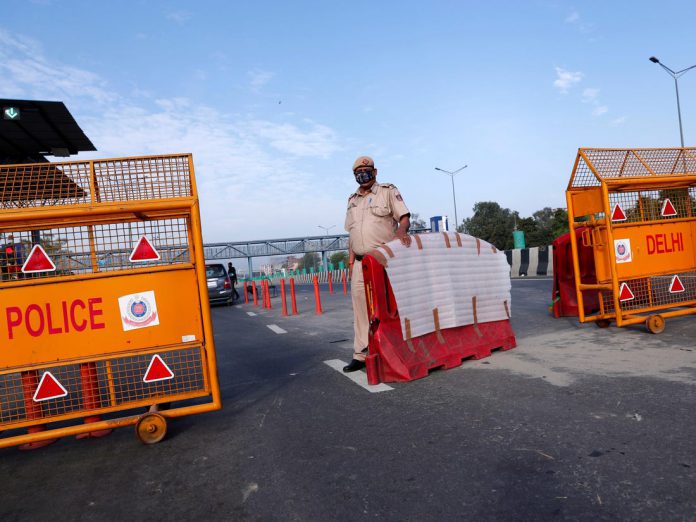 If you are waiting to watch a movie, the day this shutdown ends, think again. Government sources indicate that the shutdown may not just end on April 14 itself, as initially planned. PM Narendra Modi is believed to have told Chief Ministers that it is a long drawn battle.

In what can be seen as a confirmation of the same, Maharashtra CM Uddhav Thackeray from his Twitter account as Chief Minister, declared: “The Prime Minister said that the State Government should not lift the lockdown immediately from April 15 but it should happen in phases. Precautions should be taken that there is no crowding.”

However, Thackeray didn’t hint at a prolonged shutdown but suggested that there may be a phased, rather than an abrupt withdrawal.

Government sources told media that an abrupt withdrawal was never on the table. The efforts of social distancing for 21 days will go in vain, if trains and flights are allowed to function normally from the 22nd day after the pan-India shutdown was announced by PM Modi, insisted the source.

However, there is no clear assertion from the government, as of Thursday evening, to suggest that the full shutdown will be extended.

Government sources indicate that the situation was complicated ever since the Tabhlighi Jamaat congregation led to India seeing a steep rise in its coronavirus infections as well as fatality tally. The coming week will prove crucial on how successfully the contact tracing takes place across India and how well the ascending graph is arrested, the source said.

Meanwhile, Arunachal CM Pema Khandu said that lockdown will end on April 15, before deleting his tweet. After the Chief Ministers’ teleconference, Khandu had tweeted: “Completion of lockdown will end on April 15 next. But it doesn’t mean free will to move out on streets. We all must be responsible in slowing down. Lockdown and social distancing in(is) the only way to fight COVID19. PM @NarendraModi.”

Prime Minister Modi said he will release a short video on Friday morning where through he will address fellow Indians. However, informed sources indicate the Prime Minister is unlikely to talk about what happens after the lockdown ends on the night of April 14.

A government statement read: “Prime Minister said that it is important to formulate a common exit strategy to ensure staggered re-emergence of the population once Lockdown ends. He asked the States to brainstorm and send suggestions for the exit strategy.”

Either way, don’t expect to drive your car to the nearest movie theatre or go for a dinner at a pizza joint on April 15.