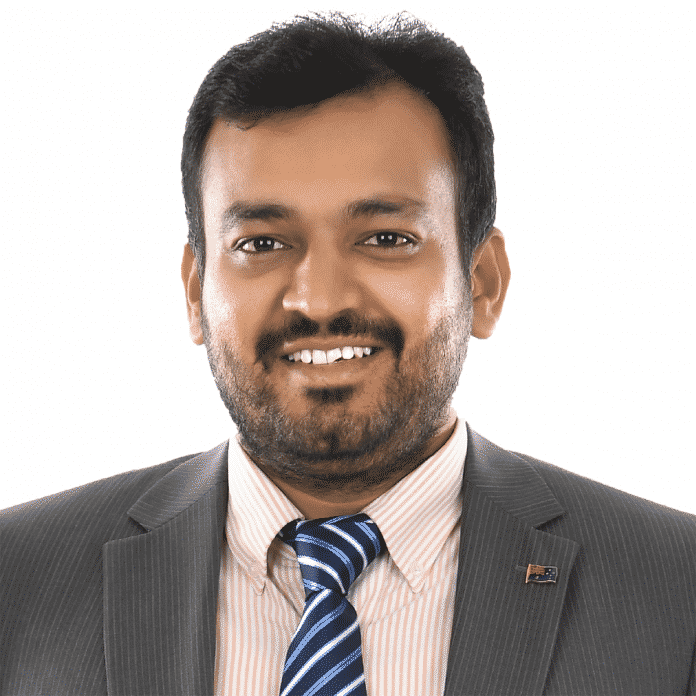 Reading Time: 2 minutesWe get to know one of the Indian-origin candidates in the 2019 Federal Elections fray – Nikhil Aai Reddy, Pauline Hanson’s One Nation Party, Petrie QLD.
What convinced you to join the party of your choice?
For far too long, the major political parties have put forward their party agenda rather than putting Australians first. Vital infrastructure is not going ahead because the Federal Government does not work with the State and the State refuses to work with Local Government. And it is everyday Australian families that suffer from politicians playing the blame game. Pauline Hanson and One Nation have been raising the issues that really matter for people of Australia. One Nation started the debate over issues the major parties refuse to speak about – Immigration, Foreign Ownership, Water Security, Energy Prices, Fuel Prices, Safe Schools, and Political Correctness. One Nation is the only party promising to hold major parties into account.
What are the three main changes you wish to make if you are to be elected?
I acknowledge that the community of Petrie is tired of the two major parties that are not listening to its needs and are only playing party politics. I am standing for the community of Petrie and I’m up against cashed-up opponents. I have resigned my QLD Government Public Service role to run for the people of Petrie. I urge the electors of Petrie to take out insurance by voting for One Nation. If I get elected, I will ensure the government of the day keeps its promises and acts in the best interests of the people. Congestion, energy prices and crime are the biggest issues that people have raised in the electorate.

Tell us a bit about your background?
I am a family man with government experience and I am passionate about community service, being heard and making a difference to everyday people. I was an international student, a skilled migrant and am now a proud Australian. I have worked in the education and energy sectors, industry, State and Federal Governments and I have seen so many places where we can improve.
There is much disillusionment with politics and politicians in current times. What needs to be done to change that public perception?
Decisions made by Labor and the Coalition governments over the years have led to high power prices, uncontrollable fuel prices, housing unaffordability, unsustainable immigration and unstable government with seven prime ministers in 11 years. I acknowledge the people’s frustration with politicians but voting is our democratic responsibility. Having a sensible Government is critical and this federal election is important for our future.
Any special message for the voters?
I have the energy, passion and experience to work with all levels of government to contribute towards a stronger and secure Petrie.