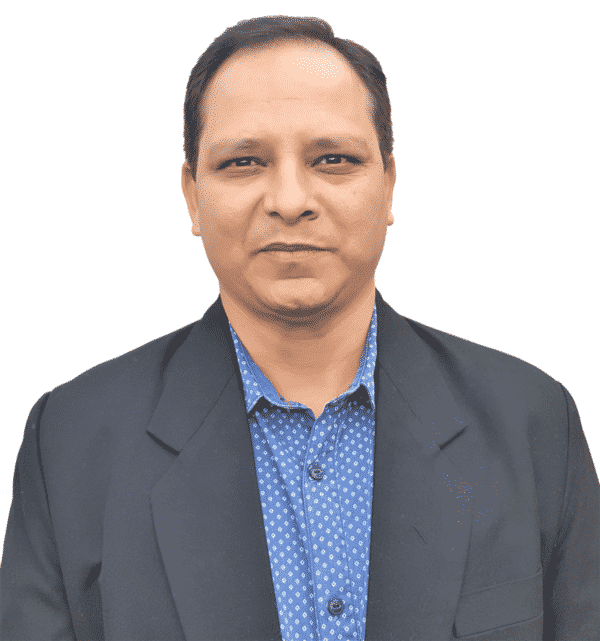 Reading Time: 2 minutesWe get to know one of the Indian-origin candidates in the 2019 Federal Elections fray – Rajan Vaid, Fraser Anning’s Conservative National Party, Hindmarsh SA.
What convinced you to join the party of your choice?
I have joined Fraser Anning’s Conservative National Party as their policies support Australians first: universal home ownership as a national objective, Australian ownership of our infrastructure, manufacturing and agriculture, establishment of a not-for-profit government bank, stop supporting UN, end means of testing for the aged pensioners etc which are beneficial for the growth of Australians.
What are the three main changes you wish to make if you are to be elected?
Australia needs numerous changes in almost every sector but the three main changes that I would want to make are:

Tell us a bit about your background?
I was born in Delhi (India). After securing a Bachelor’s Degree in Electronics, I worked in the field of telecommunications for more than 20 years in India, Dubai and Australia. Migrated to Adelaide in 2007 with my wife and kids.
There is much disillusionment with politics and politicians in current times. What needs to be done to change that public perception?
Current politicians and politics are based on preventive campaign instead of responding to the real issues that Australians are struggling with, like electricity/water/petrol prices. Politicians are funding the private sector instead of supporting public services. The public should understand the conspiracy from major politicians who are always worried about climate change, UN, renewables. Any policy they implement means additional direct or indirect tax. We need the Australian system working for the benefit of the Australian people.
Any special message for the voters?
Please use your vote for parties that are fighting the election to benefit Australian people. The major parties have made this election just a ‘two preferred parties’ campaign, but one of them digs a hole in the system investing taxpayers’ money on obsolete projects, and the other party keeps funding these projects. Vote for Fraser Anning’s Party so that we can rid ourselves of political parties who are not working for Australians, and implement the policies for the growth of Australia.