Bollywood grinds to a halt 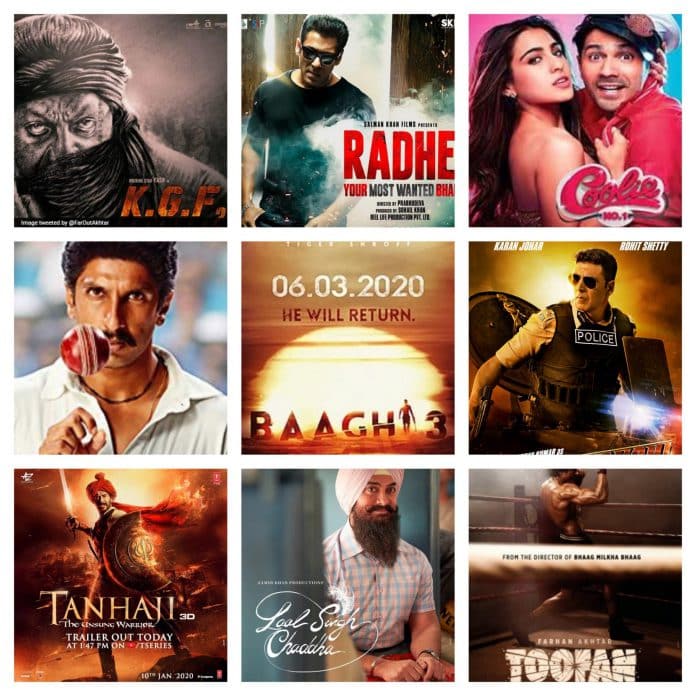 In the wake of the coronavirus pandemic, all Indian filmmakers and producers have decided to temporarily halt filming. In a notification issued by the Indian Motion Pictures Producers’ Association, Federation of Western Cine Employees and other similar bodies, they’ve announced that work for films, TV shows, and other formats will be suspended until 31 March.

Good on you, Bollywood, for coming together in these unpredictable times!

As of the day of the announcement, the Union Ministry of Health and Family Welfare has confirmed 107 cases of the coronavirus in India.

Just days prior, films like Salman Khan’s upcoming Radhe: Your Most Wanted Bhai were still shooting in Mumbai although makers insisted they were adhering to safety norms by the World Health Organisation (WHO). Even Kartik Aryan had posted pictures of the cast and crew in masks on the set of Bhool Bhulaiyya 2.

Due to the coronavirus, several cinema halls have shut down in India and movie releases have been postponed. Showings of recently released movies like Baaghi 3 and Angrezi Medium have been paused while upcoming releases like Akshay Kumar-starrer Sooryavanshi have been delayed indefinitely.

Bollywood stars have been regularly reaching out to their fans to stay responsible and listen to health advisories. Parineeti Chopra posted a two-page letter on social media.
“While all of us have the “luxury” to be house arrested and waiting for news, please spare a thought for the doctors and medical staff around the world who are risking their lives, away from their families, to save us! Exactly like our soldiers do at a war,” it read.

Even Big B Amitabh Bachchan took to Twitter requesting fans to stay safe and not to gather outside his bungalow Jalsa for their weekly meet-and-greets.