Indian filmmaker Rima Das is on Berlin 14Plus jury 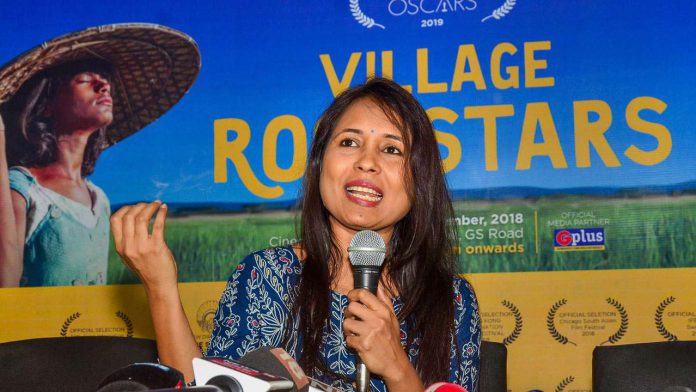 Indian filmmaker Rima Das has been invited to be on the 14Plus International Jury at this year’s Berlin International Film Festival.

“Being on the jury of Berlin International Film Festival is a huge honour and responsibility. I feel blessed that I have got this opportunity at an early stage in my journey. It’s only last year that Bulbul Can Sing was part of Generation 14 Plus. This is even more special since Generation section showcases films for children and youth, which are very close to my heart. I hope more filmmakers in India as well are inspired to make films for children and youth,” Das told the press.

The two sub-categories in Generation section comprise short films as well as feature-length films. Winners are determined by three juries — the Children’s Jury, the Youth Jury and an international jury of experts.

For the 14Plus section this year, Das is on the jury alongwith Iranian filmmaker Abbas Amini and South African filmmaker Jenna Bass. For KPlus, the jury duty will be done by French cinematographer-director Marine Atlan, Mexican filmmaker María Novaro, and German filmmaker Erik Schmitt.

The award ceremony for the Generation 14plus competition will take place on February 28.

Rima Das has been described as one of the “Most Influential Young Indians of 2018” by GQ India. While her 2017 film “Village Rockstars” premiered at Toronto International Film Festival. Her 2018 film “Bulbul Can Sing” received a Special Mention from the 14plus International Jury.