Indian Elections 2019: What if there is a hung parliament? 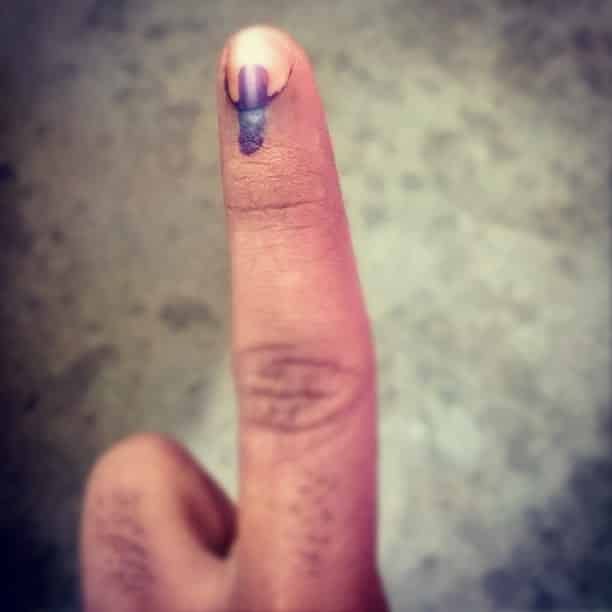 Reading Time: 4 minutesConventional wisdom about the upcoming Indian Elections has it that the current polls will not produce a clear-cut result like in 2014.
The’s because there is no definite trend for or against any party at the national level, although such tendencies are present in some states such as Tamil Nadu.
However, in the absence of an all-India “wave”, neither of the two main groups of protagonists – the National Democratic Alliance (NDA) led by the Bharatiya Janata Party (BJP) and the parties in the “secular” camp – is expected to easily cross the half-way mark of 272 seats in the Lok Sabha.

The general assumption is that the NDA may barely cross the finishing line or just fall short while the BJP will not get a majority of its own, although it is likely to emerge as the largest party.
In that event, there is every possibility of the BJP being given the first chance by the President to form a government. Of course, there will be no difficulty for it if the NDA has a majority.
However, the thinness of the NDA’s lead over the other parties can pose a problem. For instance, critics are bound to interpret the NDA’s slender majority as a virtual rejection by the voters of its legitimacy in view of the fall in its seats from the present 336.
There is a political need, therefore, for the BJP to repeat its 2014 performance if the party wants to persist with its current dominance.
The scene will obviously be even worse for the BJP if the NDA is unable to get a majority and there is a hung parliament. It has been suggested that it will then have to look for potential allies to cross the magical figure of 272.
In this context, several names are already in the air, such as those of Telangana Chief Minister K. Chandrashekhar Rao and the rising Andhra Pradesh leader Jagan Mohan Reddy, although both have been critical of the BJP.
Rao, for instance, had once taken the initiative to constitute a non-BJP, non-Congress federal front in Mamata Banerjee’s company, but the project went nowhere.
Reddy is at present too focused on his battles with Andhra Pradesh Chief Minister N. Chandrababu Naidu to pay much attention to national politics. But he appears to have decided to keep his lines open for both the BJP and the Congress.
Another party whose name has figured in the speculation is that of the Biju Janata Dal (BJD), a one-time ally of the BJP which is now engaged in trying to maintain its dominance in Odisha against a combative BJP which has replaced the Congress as the BJD’s main opponent in the state.
At the all-India level, the BJD’s position is for maintaining equidistance from both the BJP and the Congress. However, Chief Minister Naveen Patnaik is of the view that he will go with the party at the centre most likely to show special consideration for the state.
Given such possibilities, it is obvious that the BJP will not be able to display the kind of chutzpah that it does at present. It is bound to be far more subdued, a posture it adopted recently when concluding pre-poll seat arrangements with the Shiv Sena, the Janata Dal (United) and the Lok Janshakti Party.

How will the national opposition fare in these circumstances? For a start, it will have to accept the inconvenient truth about itself that an inability to get its act together to stand united against the BJP made it lose the race.
Moreover, the ego hassles among its senior leaders which scuttled the earlier talks about forming a mahagathbandhan (grand alliance) with a single opposition candidate against the BJP in every constituency, will continue to help the BJP retain its hold on power.
The only card which the opposition can play even in its fractured state is to assert that the 2014 outcome was an aberration caused by two factors – the unexpected rise of Narendra Modi as a popular leader and the equally unexpected collapse of the Congress because of corruption – an old malady – and policy paralysis, a new affliction.
In the absence of either of these two factors, the scene would have been different. In a way, this is what appears to be happening at present, with the BJP losing some of its earlier momentum and the Congress partly recovering its old self under a new leadership.
From this aspect, there has been a return to a more or less level playing field with a slight tilt in the BJP’s favour. But the opposition can make good the lost ground if the BJP is foxed by the complexities of a hung parliament.
IANS